They said, Youngsters have the power to influence and change the world and this Bangalore lad, Tejas took these ‘words of wisdom’ seriously. Thus was born a change called “Sparky Football”.

To be able to tell the universe a story through your life is in itself a great thing and doing it through a sport is all the more awe-inspiring.

Tejas was just like any of us, a 20-year old boy who was having the time of his life. But this was not everything he wanted. He put down the pen and paper, cleansed his head from the thought of taking up Engineering and walked out with a ball in his hand and studs strapped to his feet, to become the “Face of Football” in the country.

His idea of Football was not like everybody else. Most of us would want to become a Cristiano Ronaldo or a Lionel Messi and win Ballon D’ors. But this Bangalore lad dreamt of something bigger. He wanted to be the voice of the underprivileged little ones who wanted to experience the joy of playing football.

It was never easy for him to keep his dream alive. In a country where grades matter more than sports, when a guy drops out of college to pursue his dream in sports, he is never looked upon. It was no surprise to Tejas when he went around searching for sponsors to support his cause. But there was no response. His grit and determination proved to the nation why he was special. Soon, he saw the light at the end of the Tunnel. Sparky Football now became a “Dream-come-true”.

From being a College drop-out to working night shifts at a call-centre and making YouTube videos of his Freestyle football skills, Tejas did everything to establish Sparky Football. With the motto “Make your wounds proud”, the NGO aims at discovering young football talents amongst the less-privileged, training and providing them with every necessity required to transform them into a World-class U-19 team.

With a charm that never dies out of his soul, Tejas is a recipient of a plethora of laurels that include:

He is definitely an inspiration to the youngsters out there. Never be too afraid to follow your dreams and it is never too late to listen to your heart too. The world wants more of people like Tejas. Start today and write yourself a story to share it to the world.

You could be a Santa this Christmas for these lovely kids who are in need of Football studs to steer through success. Help put a smile on their faces by donating a pair of shoes today. 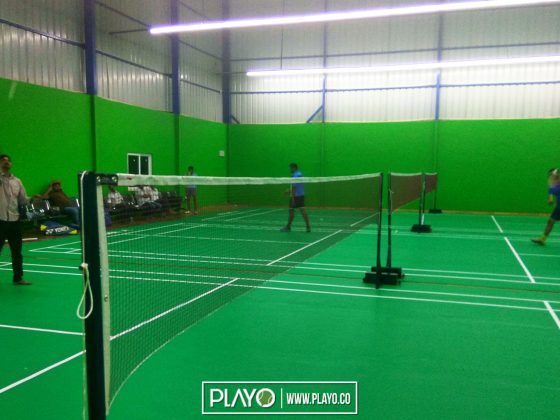 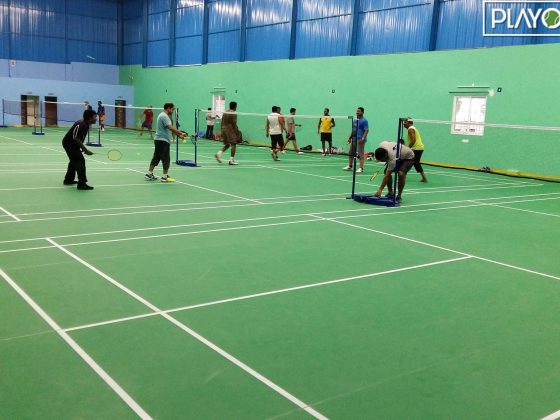