Can the biggest cricket league in the world turn out to be the most profitable venture in the Sports world?

Indian Premier League means version 2.0 of Cricket. The level of the game rises here, the bar is so high that any other cricket league seems to be a domestic level of cricket in front of IPL.

The names attached to this league are the biggest names in the business, whether on the field or off the field. No other cricket league in the world attracts the big guns like IPL.

Initially, English Cricketers didn’t show much interest. But now they are also participating in a huge number. The standard can be judged by the names of the owners of the franchise. The richest businessman of the country, Mukesh Ambani own Mumbai Indians, the King of Bollywood  Shah Rukh Khan is the co-owner of Kolkata Knight Riders.

In India, this league is nothing less than a festival. The tagline of the Indian Premier League is ‘India ka Tyohaar.’ This is enough to describe the excitement of the game in this country. India is a country where cricket is not just a game but a religion. With the passing years, there is only increment in the number of fan following. And not just in India but all around the world IPL has a huge number of fans. The evolution level is this that the countries who do not play cricket have fans in their country. IPL has a very wide reach and is helping cricket to expand. Now we have players from Afghanistan also who can show their talent on such a big platform.

One of the most Profitable Leagues in the World

According to the latest reports, Indian Premier League grabs the sixth spot on the list of most profitable leagues around the world. It is giving tough competition to the biggest leagues in the world like English Premier League, Spanish Premier League, Bundesliga, Major League Baseball. These leagues are more than 50 years old but IPL has just completed its 10 years and is still making among the top in the business. If we talk about the turn over then IPL makes a huge profit as it multiplies the amount of money in a big outcome. And year after year IPL is reaching the new height.

With the passing years of success that IPL has witnessed, there is a lot of evolution also. Today in the world of social media everything is just a click away. You don’t have to do a lot to get any information. In the same way, the technology has bitten IPL also. With some new apps in the business which are not just making money for themselves but are also paying the participants. Dream11, Cricbuzz, My team11, are some of the examples of the new trend. These apps are playing a vital role in the evolution of the IPL.

Evolution is a rule of nature if something has to sustain it has to evolve. It provides the requirement to survive in the changed time. IPL is also evolving and is breaking every barrier and writing a new script every year. 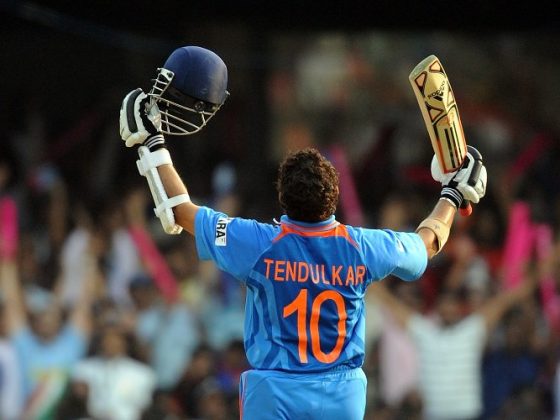 Ode to the Greatest Player of Indian History- Sachin Tendulkar 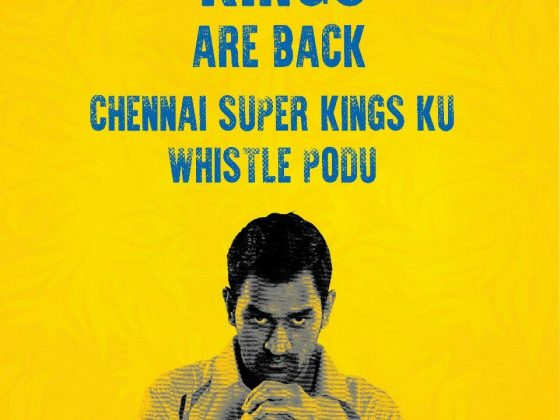