Ronaldo on the bicycle kick. Yes, I wanted to write about it too!

Before you read ahead, there are certain points you readers must bear in mind.

This is the account of an amateur football fan. She has an affinity towards Liverpool and did it mostly to annoy her friends who support Manchester United. Somewhere along the way, in between losing these United fans and growing love for Liverpool, she stumbled upon FIFA 17 and the wonders of the PlayStation. On this, she happens to notice that Juventus was a growing favourite almost those of her friends who could actually play.

This backstory leads to the research dug up on the bicycle kick; starting off with the history of this move and the wild reaction of Real Madrid fans when their hero, (mine too) Cristiano Ronaldo performed this very move against Juventus.

This match that took place at Turin, Italy had fans amazed when Ronaldo performed his bicycle kick scoring the perfect goal for the Spanish team. You know you are at your best when the fans in the opposition stand to celebrate your goal. The Metro UK covered in their edition, Ronaldo’s perplexing performance throughout the league that declared him the first player to score in ten consecutive matches. Now, all this buzz got me thinking of who the first player was to perform this move and how can us amateurs perform a semblance of this move?

According to my Wiki search, the bicycle kick also known as scissor kick or overhead kick was invented in South America around the late 19th century. This move was a result of a football style introduced by British immigrants, that the locals tweaked a bit. The move gained this name as the action of the legs while the body in mid-air resembles the pedalling of a bicycle. The execution of the bicycle kick especially when used to score a goal is known to gain extensive media coverage, as we can all see. In the variants of football like Futsal and Beach Soccer, this move is widely performed as well.

Must Read: Why India needs the Premier Futsal League

Executing this move come with some prerequisites: the performer needs to be athletic and requires great skill, so no pressure. Now when the ball is airborne the player must aim at doing a backflip while simultaneously aiming either at a player also known as a cross or simply flick the ball up in the air. The move starts with the non-kicking leg rising up first, allowing the body to rise up and the kicking leg performs the jump. Things to be kept in mind while making the leap are the back should be parallel to the ground and when the body reaches its peak height, the kicking leg snaps towards the ball and the non-kicking leg pushes down allowing the kick to gain more power. To reduce the impact of the fall, the arms are used to provide some balance.

According to Uruguayan writer Eduardo Galeano, Chilean footballer Ramon Unzaga Asia invented the move back in 1914. The first documented player to perform the more was Brazilian striker Edson Arantes do Nascimento aka Pele. Since then famous players like Wayne Rooney, Zlatan Ibrahimovic, Ronaldinho, Rivaldo and FIFA Puskas award nominee Baroka goalkeeper Oscarine Masuluke (you must watch this goal!) are among the few.

So, to all the aspiring Ronaldo’s out there, here is what went into his epic goal and why it is so widely celebrated! Hope tomorrow’s Real Madrid vs Juventus match at 12:15 AM IST is as exciting as the last one was. For now, my aspirations of performing a bicycle kick lie solely in the graphical representation of Ronaldo on FIFA’ 18 on my ever so faithful PlayStation. 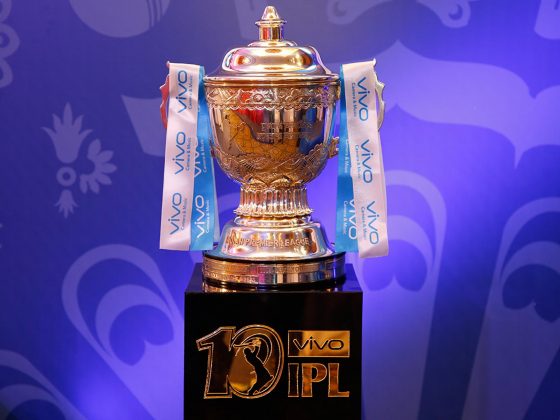 Is Our Very Own IPL Losing Its Charm? 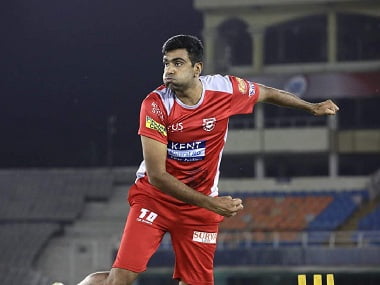 Will Bangalore Royals Challenge The Kings of Punjab?