Most Badminton players are quite familiar with the term ‘smash’. In fact, it’s one of the most popular Badminton strokes. But landing an efficient smash, that has the potential to change the game, can be quite difficult. Hence a few badminton smash tips can take you a long way.

Most beginners and even a few intermediates and advanced players lack technique and skill when it comes to smashing. And without a good smash, it’s difficult to take advantage of an opportunity during a game and score a point.

So if you’re looking to improve your smash, here are a few things you should try out.

A great badminton smash tips is to have proper footwork. While focusing on the smash, most players tend to forget about one of the most important elements in the game – your legs! Without the right legwork, it’s impossible to get into position and throw your body weight into the smash (which is what’s needed for a good smash).

There’s a simple exercise to practice your legwork.

Now, take note of your body’s position in relation to the shuttle. Ideally, the shuttle should be somewhere in front of you where you can hit it while leaning forward with your body. Keep practising this exercise till you’re able to get into a favourable position.

Most Badminton players tend to tense up their muscles while playing the game. It could be for a variety of reasons, including the stress of the game or tight muscles.

But a tensed muscle will not be able to perform anywhere near its optimum capability. So to make the most of your body’s strength, you need to relax the grip on your racket.

Now, when you play your shots, grip the racket tightly just moments before it makes contact with the shuttle. This should allow your arm to accelerate freely toward the shuttle and connect with the intended force.

#3. Focus On The Backswing

This is quite a common problem with most players and can be easily corrected if people are made aware of it. Stand with your racket arm straight above your head and swing downward, as if you’re hitting a shuttle.

If your swing moves across and down towards your non-racket leg, then you’re probably not smashing as effectively as you can. Instead, if your racket moves down in a straight line, then congratulations! You’ve got excellent technique and all your smashes are backed up by the force behind your swinging arm.

Of course, there are hundreds of techniques out there to improve your smash, but these are 3 simple ways to get better at smashing without the help of a coach.

So practice these techniques regularly, and you’re sure to see improvements in your game.

Also read: 4 Easy Ways Through Which You Can Improve Your Badminton Serve 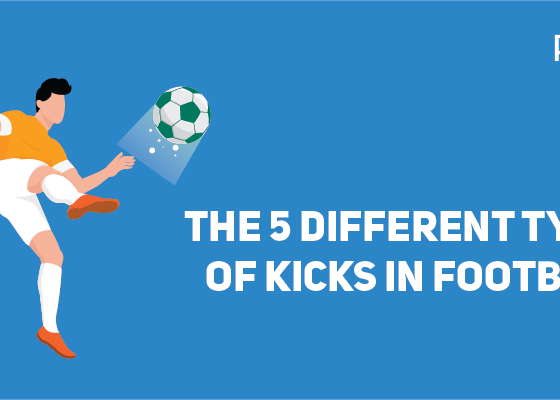 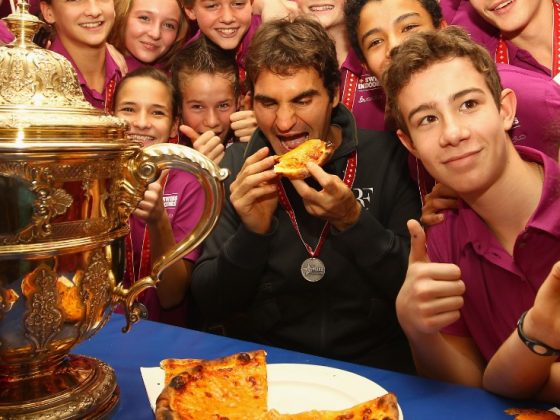 Crazy diets of Tennis players who must read | Playo 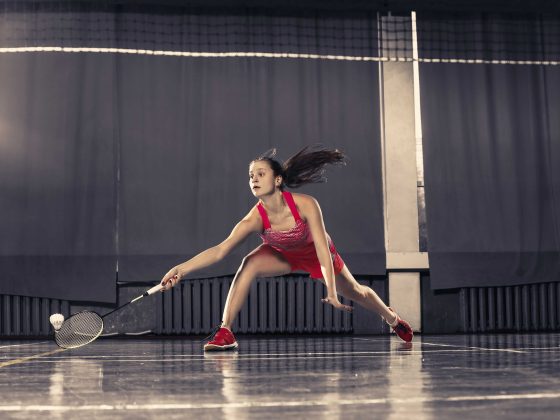 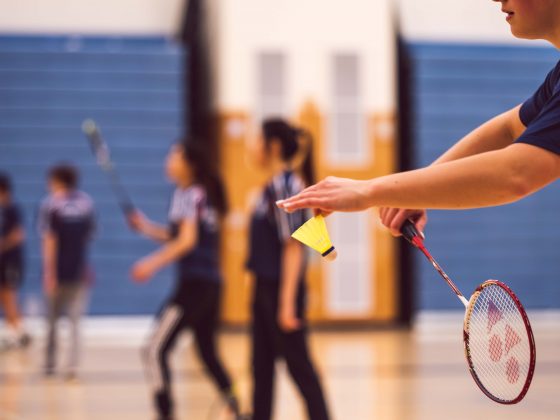 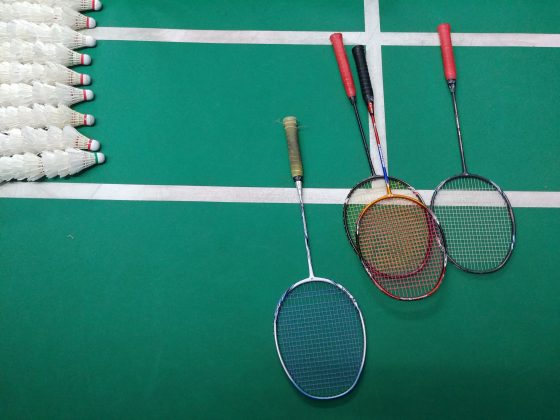 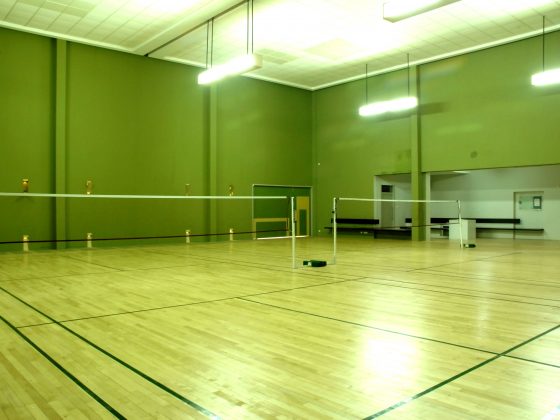 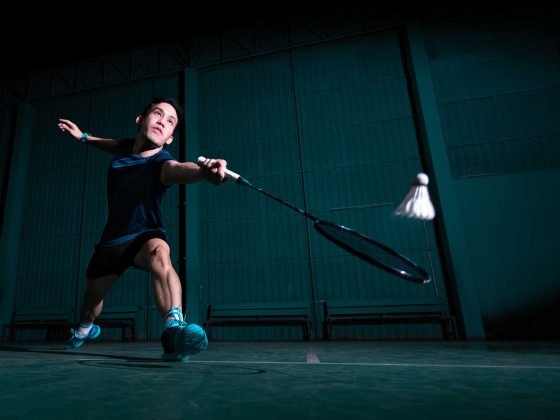 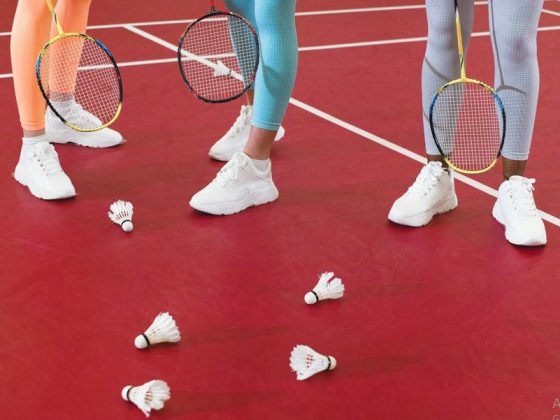 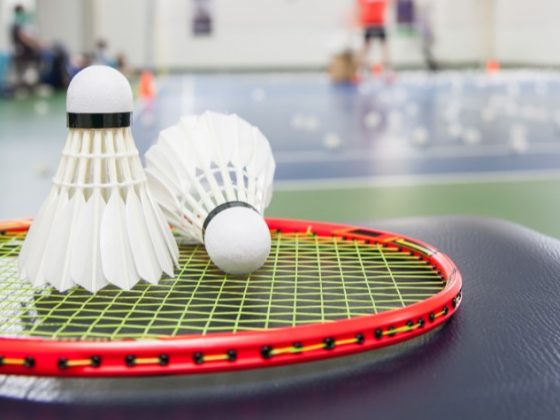