Top Anfield Moments in 2019-20. With the English Premier League’s 2019-20 season well past us, it’s time to look at some of the best moments witnessed at the Anfield Stadium this last term.

The season saw Jurgen Klopp’s men completing a third straight campaign under his reign, staying undefeated on the home ground, and thus stretching their unbeaten run at home to an impressive 59 games. Their form past few years has been such that the Reds have become a very dominant force in not just the actual football betting world, but also virtual sports betting markets. At home, they were victorious in all of their games barring that 1-1 draw against Burnley. Let’s go over some of their top Anfield moments of 2019 – 20.

James Milner stepped up to the occasion when the time was running out in the Reds’ important game against Leicester City. Although Sadio Mane’s 50th goal in the English Premier League had taken the hosts ahead, they were pushed back by a James Madison goal 10 minutes from the whistle. Maine earned a penalty kick during the stoppage time, giving the Reds some late hope. It was then when Milner stepped up to the occasion and delivered an ice-cool penalty kick. The Reds made it eight wins from eight.

On October 30, 2019 Arsenal and Liverpool were engaged in a memorable Carabao Cup football match which delivered 10 goals during the game, and later a penalty shootout victory for the Reds. It was Caoimhin Kelleher, the young goalkeeper at LFC who stopped Dani Cellabos’ penalty kick, and helped Reds score an important 5-4 victory on penalties. Summarising that crazy night, Jurgen Klopp had admitted not having had that much fun in any football game!

This was when Liverpool created an eight-point lead at the top of the EPL table, with an amazing Fabinho performance setting the mood for a thrilling afternoon of football at Anfield. Sadio Mane and Mohammed Salah also found the back of the net, with Reds scoring a convincing 3-1 victory over Manchester City. Klopp had declared that if Liverpool wanted to win against Manchester City, they had to do something special and play with an altogether different intensity. And that’s exactly what his boys did!

This game had a finish that crowds at Anfield will remember for a long time to come. Mohammed Salah completed the 2-0 win over Manchester United in a fashion that had sent Anfield into raptures. He carried the ball from the midfield area and executed a perfect kick in front of the goal. It was Alison Becker’s long kick that found the Egyptian striker, who then outran Daniel James and then fired one past David de Gea. Post that match, Jurgen Klopp expressed big relief and said that he was very happy almost 90% of the match! 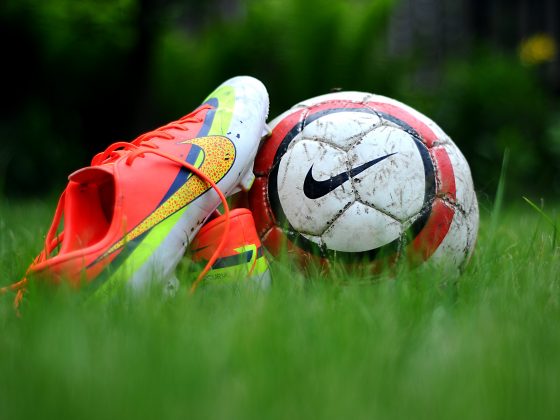 Football Cleats: How To Maintain Your Cleats The Right Way 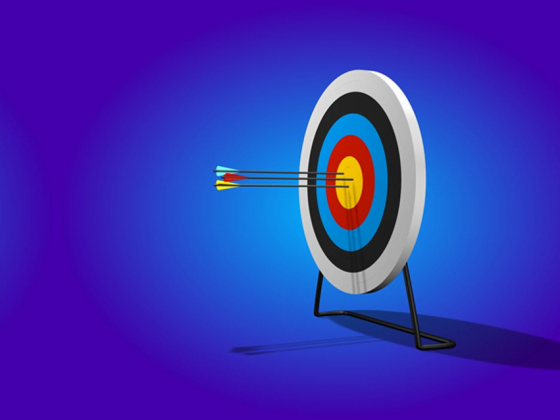 The Unique Relationship Between Games and Mental Health