If you think scuba diving is the best thrill possible on a trip to a foreign land. You have grossly mistaken because there is more to water sports than what you think you know of.

If water is your calling and sports is your passion, then do not miss out on your life without tasting a slice of the fun and frolic that is in store on the waves of those blue waters.

Is a game played with the waboba ball itself which bounces on the surface of the water.

The object of the game is to bounce of the ball in water while passing from one player to the other. Players get points for bouncing the ball in a goal.

No holding is allowed in the game, and five seconds is the maximum that a player can hold.

Fastest player to reach 3 goals wins the game up flat. The waboba ball’s funny behaviour with water is even a topical point for research for the US Navy’s University Laboratory.

Is a patented water wave attraction centre which has wave simulated surfing incorporated since the 1980s.

It offers different choices like FlowBarrel, SurfPool etc. This one is must do in this list for those who badly want to surf but is not finding the right pad to skim through.

Is one of the most exciting sports to play in a group of adventurers.

The purpose of the game is pretty simple, two teams compete against each other in throwing the ball inside the opponent’s goal.

Each team has six players and one goalie. It is one of the best games invented for the two-metre deep swimming pools.

There is also an inner tube water polo version of the game which involves playing the same game in tubes.

Is a popular sport which is an adventure sport in many water kingdoms.

The dragon boat festival usually hosts this event where a 20-35 metres long rowing boat is paddled by a host of 30 to 60 people.

Is an amazing way to be high on octane which lets you fly high in the air with jet nozzles below your feet.

Any rider can shoot up to 49 feet in the air with the pair of these superpower flip flops.

Divers can also do an 8 feet headlong dive into the water with this flyboard.

Is another heart-in-mouth roller coaster ride.

The subterranean crevices and aquatic fauna and flora of the ocean are a nice way to find and explore a newer being of ulterior existence.

The biggest takeaway of such expeditions is the opportunity that it provides to people who want to be close to animals, who are so long untouched.

Ice diving is an even more exciting adrenaline shot because this takes the divers surprisingly close to the aquatic life, who are largely in their hibernation and usually would not allow encroaching humans around them.

If you love do not want to go out of the country and still try all these sports, then Goa can offer you more too! 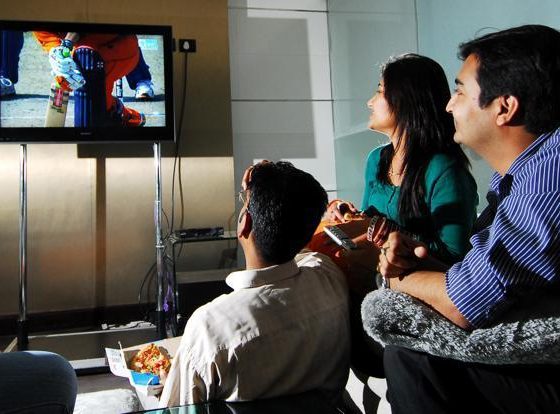 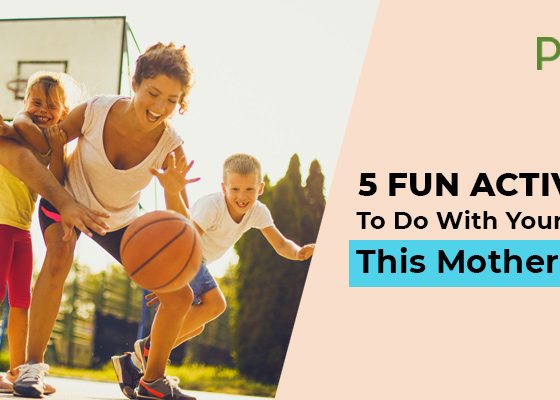 5 Fun Activities To Do With Your Mother This Weekend