Let’s just face facts: we’re all freaking out about the FIFA World Cup at this point.

Four years of anticipation has led us to this week, and at long last, the action in Russia is about to get underway. But sometimes these last few days can be the hardest, in a twisted sort of way. You’ve been waiting all this time, it’s finally here, and you have a few more days to twiddle your thumbs until kickoff.

Or perhaps you’ve been so busy you’re only now trying to cram in your preparation for watching the matches to come. In either case, we’ve pieced together a scattershot, last minute prep guide for the 2018 World Cup (which can continue to serve you well even after Russia and Saudi Arabia take the field on Thursday).


Especially if your own national team isn’t in the mix, the best way to prepare for the World Cup is by learning about the teams. It’s one thing to know some players from your time watching club football, or even to go in blind and simply see which sides you like. But some knowledge about how teams qualified, who their stars are, how they play, etc. will ultimately enrich the viewing experience.

If you’re looking for some quick catch-up in this area, podcasts might actually be the best way to do it this time around. There are a lot of World Cup podcasts making the rounds, and some – like The Total Soccer Show: World Cup 2018 and Stoppage Time: World Cup 2018 – have been doing fairly in-depth group-by-group previews.


For a lot of people, it’s just more fun to watch a tournament like this if you have a stake in the outcomes. And you can gain one in all kinds of different ways. What first comes to mind is actually betting on matches (or other things such as which player will score the most goals, who will win the tournament, etc.). There are a lot of options at online betting sites, which are used to covering a variety of events and will, of course,e be tapped into the World Cup.

If conventional sports betting isn’t your thing though, you can also find a predictor game (ESPN is hosting a fairly detailed one), play the World Cup fantasy game hosted at the official FIFA site, or even organize some sort of betting pool with friends. Whatever the case, it’s nice to have a stake of some sort, be it through betting or simply competition.


This is basically an extension of learning about the teams as described above. But one way or another, the World Cup always seems to be defined by stars – either players who were world famous heading into the tournament or younger players who become explosively popular because of how they perform in this most prestigious of tournaments.

These last few days before the World Cup starts are a great time to read up on the best players in the world, the people being tabbed as up-and-comers at the Cup, etc. One good way to get a feel for some of these players is actually to play some football video games as well if you have time. The stars are usually front and centre, and you can learn where they play for their national teams, how they impact games, etc.


Even if you’re already rooting for your own nation or one you’ve chosen to support, it’s always fun to get excited about an underdog – and there are some major ones in this summer’s tournament. You might consider Russia, which despite being the host nation is considered to be one of the weaker teams in the tournament. You might also think about Saudi Arabia simply because it’s the lowest ranked team in the field.

Or you could go with a slightly more talented team like Iceland, which has become the popular underdog pick thanks to a strong showing at Euro 2016 and a fabulous write-up in a recent Sports Illustrated Word Cup preview. Whatever team you end up picking, it’s always fun to root for the little guy.


Last but not least, there’s the kits! Seeing what the various uniform sponsors (Nike, Adidas, Puma, and Co.) come up with every four years can be one of the most enjoyable parts of the World Cup for casual fans. And you can already be reading rankings of the kits so you can get an idea of what you’re going to be seeing.

In the end, you just need to judge how they look on the field, but it can be a lot of fun to analyze the kits in advance. Who knows – you might even wind up wanting to buy one or two of them for yourself! 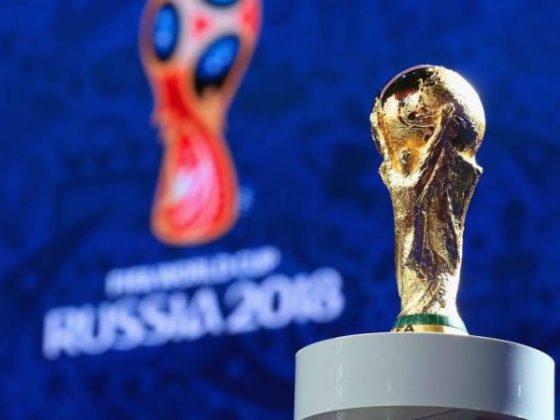 5 Records That Can Be Broken This FIFA World Cup 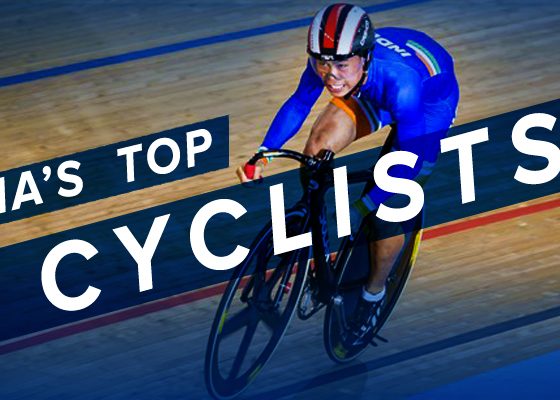 These Are The Cyclists Who Made India Proud