Records are meant to be broken but there are some which are not that easy, are they? Here are few of those records that can be broken this FIFA World Cup!

There are many games played around the globe. All the sports have their loyal audience. But every sport has some boundaries. Some are played within the continent some differentiate between East and West.

But when it comes to Football then there is no such limit. This game is the father of all the other games. The craze of this game can be seen across the globe. The fan following is unmatchable.

The reason behind this craze is the colonial rule. Yes, you heard it right. Back in the time when there were only European flags across the globe, when Great Britain, Spain, France, Italy and Dutch were on the mission to conquer the world. Then with their exposure, they spread their culture in their respective colonies.

And with all the other things their sport also get introduced to the places they ruled. The favourite game of the Europeans was Football. The game which was introduced by Italy soon become favourite of all the other European nations.  And that is why this game is so popular in the whole world.

The biggest sports event on the planet has its own gathering. The number of people who attend the match on an average makes a record every time. But there is a record of the average attendance which is 68,991 per match. This record was made in the 1994 edition of the FIFA World Cup which was hosted by The USA and the winner of that edition was Brazil.

Since then no other edition has witnessed such huge gathering. But this time we can witness a record breaker. The host is Russia which is still the largest country in the world in the area. The population is also large and the rest is the craze of this tournament.

The game is all about who scores more. And when it comes to the event like the World Cup no team wants to leave a chance. All the teams give special attention to their strikers who can prove to be the game changer. The highest number of goals scored in a single tournament is 171 goals in 1998 and 2014 edition won by France and Germany respectively.

This with the competition so intense there is a high chance of this record to get broken. Players like Messi, Ronaldo, Greizman, Neymar and Saurez who can score in good numbers can prove to be the key in this record breaker.

3-Most number of Titles

A record which is held with Brazil for a very long time. The interesting fact about this record is that it can only be broken by Brazil itself. As the number of times they have won this title is 5 and the second best is 4 by Germany and Italy. So this is clear that no other team can break this record except for Brazil itself. They have won the title in 1958,1962,1970,1994 and in 2004. If they will be able to do so they will form a new record of winning the FIFA trophy record 6 times. There is also a good chance with Neymar and an in-form team.

This record also comes under the hat of Brazil. And it is quite obvious as they have won the tournament most number of times. Their winning capability is much higher than any other team and the stats speak in their favour.

The number of matches won by the Yellow Army is 70 which is a record, the second highest is 66 which is held by the Germans. This record is on a stake. With the form in which Germany is, they can give Brazil a run for the money.

5-Most number of goals in a single match

While Austria scored 7 and Switzerland scored 5, this record can be at stake this time because the level seems quite high and who knows what time holds?

This edition is going to be a different one. With the absence of teams like Italy, Chile and The Netherlands the competition is precise. But you never know who can make it count on the given day! 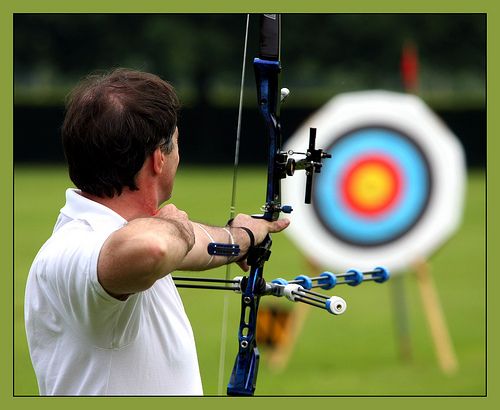 How To Take Your Sports Concentration To A-Level 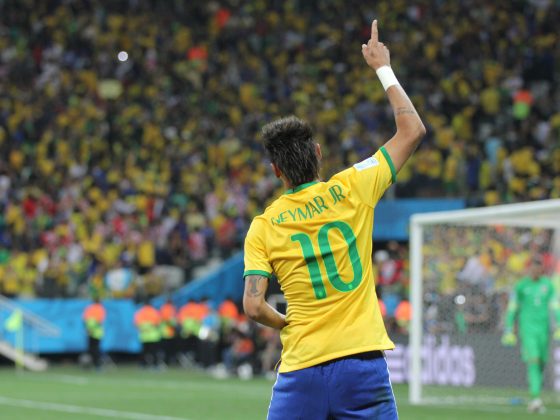