A badminton smash is a powerful manoeuvre that’s played from your rare court down in towards your opponent’s midcourt. When done correctly, it is the fastest possible shot within every racket sport. Some of the highest recorded smash shots have clocked in at over 200 mph. Adding a jump to the shot is both iconic and possibly extra effective.

First off, you need to make sure that your racket is strung to the right tension level. Whether you are using a top-rated badminton racket or a more affordable option, appropriate string tension can make the shuttle pop off your racket and provide extra spring and power to each attempted smash.

For the best results, you don’t want your racket strings to be strung too tightly or too loosely. Instead, try to aim for string tension around 21 to 23 pounds. This provides the best power for your hits, and power directly translates into greater speed for the shuttle in flight.

Next, you need to maintain balance throughout the entirety of your swing and motion. Hitting the shuttle while you are off-balance will prevent you from delivering all the power necessary in your arm and hips to give the shuttle the right power to become a proper smash.
To maintain balance, always think about your current position and don’t compromise your centre of gravity when trying to catch the shuttle or hit a return. This may prevent you from trying to smash every time but this is better than attempting a subpar, slow smash, which can easily be redirected to your own court.

When you jump, try to land in such a way that you don’t spend a lot of time readjusting yourself. Upon your feet hitting the ground, you should try to regain your balance almost immediately so you can spring back up if necessary or move to block your opponent’s shot as soon as they make it.

You should aim to maintain a wide stance. This puts you in the proper position to both leap into the air quickly and brings your arm up and down in the correct angle to perform the smashing manoeuvre.

A wide stance is also critical for keeping your balance. Wide stances allow you to race from one side of the court to the other more quickly, react faster, and deliver a crushing smash move to your opponent all without having to move your body too far in any one direction. Wide stances are also easier to maintain upon landing from a jump smash.

Finally, you should be using your hips to deliver extra power in every smash. The speed and power of the shuttle you hit are not only dictated by the strength in your arm. Like a punch, much of the momentum and force exerted by your body comes from your centre of gravity and the direction of your hips.

To bring this power to bear on the shuttle and really increase the speed of your smash, you should turn your hips toward the direction you’re hitting the shuttle each time you leap into the air and try to smash. Basically, you should throw your entire body into the upper so that your arm has as much kinetic energy flowing through it into the shuttle at the moment of impact as possible.

When combining all of these techniques together, each proper smash will have a ton of energy and power behind it and this will translate into greater speed. Your opponent will be hard-pressed to catch the shuttle as it’s going so fast.

So book your favourite venue and try out these tips for a faster badminton smash. 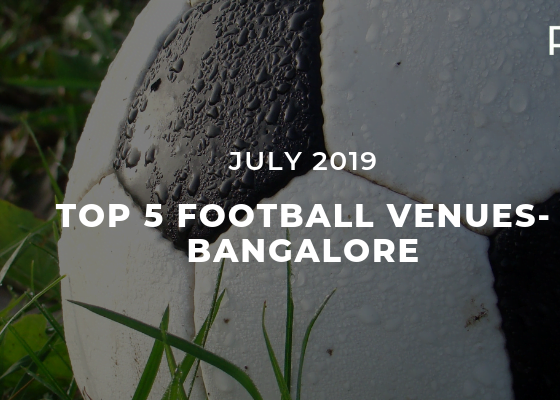 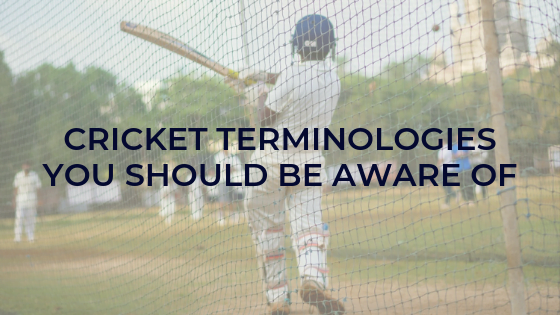 10 Cricket Terminologies You Should Be Aware Of