History of sports has seen many sportswomen coming back to the sports arena and making headlines with tremendous success. Let’s celebrate a few and remember a few of those mothers and sports icons who have celebrated womanhood in every possible way.

The legendary Margaret Court lost the Wimbledon Singles Final in 1971 while pregnant. She came back post the birth of her first child, Daniel in 1972. She won Aus Open, French Open and US Open in 1973.

She gave birth to her second and third child and took mini breaks till early 1977 but always returned to the court. Once she came to know about her fourth child she decided to take permanent retirement in 1974.

Dara Torres, the Olympic swimmer took a break from her career due to pregnancy but returned soon to where she belonged.

She broke her own record in 50-metre and won the 100-meter freestyle. She also became the oldest swimming medalist in the history of Olympics at the 2008 London Games.

The magnificent Mary Kom took two years break and returned to professional boxing after giving birth to her twin sons in 2007.

She won a silver medal at 2008 Asian Women’s Boxing Championship and clinched 4th straight World Championship gold in China in the same year. In 2013 she gave birth to her third son and the next year saw her winning her first gold medal in Asian Games 2014. In 2018 Mary became the first woman to win six World Championships.

Catriona Matthew was five months pregnant with her second child when she won the inaugural HSBC LPGA Brasil Cup 2009. 11 weeks after giving birth she won women’s British Open in the same year.

It was her first win in a major tournament and she also became the first Scot to win a women’s major golf championship.

Serena Williams, one of the most powerful tennis players of all time revealed about her pregnancy when she was 20-weeks pregnant. Surprisingly she was eight weeks pregnant when she won the Australian Open in January 2017.

In 2018, Serena returned to play French open in 2018 after 10 months of giving birth to daughter Olympia.

They say that there is nothing that a mother cannot do. A mother can do wonders. This list is a glimpse of how a true woman, a mother, a sports star can achieve it all with will power and talent. The list has missed few names, we know. But again, this list deserves all the mothers in the world probably. Isn’t it? 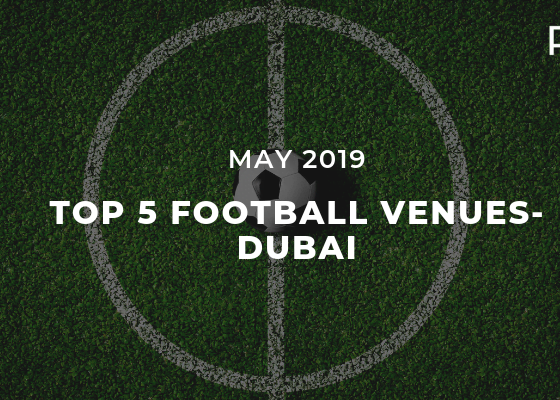 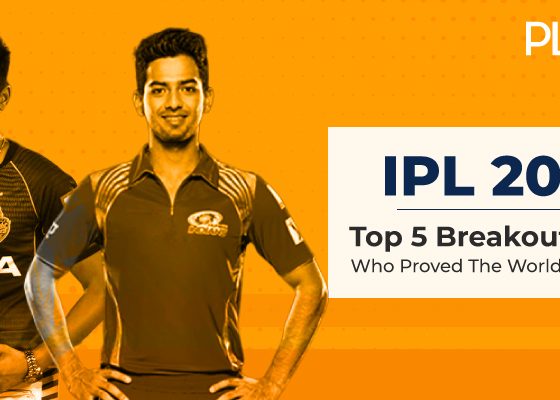 IPL 2019: Top 5 Breakout Stars Who Proved The World They Can