The 12th edition of the Indian Premier League (IPL) was arguably one of the best ever. Now, over the course of the season, few familiar names thrilled while a few others disappointed. Some made their tournament debuts while a few veterans continued to underline their quality. Apart from these players, there were a bunch of players who were the breakout stars of IPL 2019.

These are the players who are hardly known unless one is well-versed with domestic cricket. These players hardly possess any international experience and probably did not make it into most of the lineup predictions before the season started.

However, by the time the season neared its end, this crop of players made cricket pundits and fans excited to watch them more. Without further ado, let us take a look at the 5 breakout stars of the biggest sporting extravaganza in the country in IPL 2019.

One of the relatively popular faces in this list, Gill really came into his own this season. The right-hand batsman was snapped up by Kolkata Knight Riders in 2018 after finishing as the Player of the Tournament in India’s successful U19 World Cup win.

The 19-year old took his time to settle in before exploding to life this season. Promotion to the opening slot unleashed his abilities as he scored 296 runs at a healthy average of 32.88, which included 3 fifties.

No wonder, he picked up the Emerging Player of the Tournament award to justify his rise.

Another 19-year old on the list, Rahul Chahar was one of the biggest success stories of this year’s tournament. Trailling behind last year’s sensation Mayank Markande in the pecking order at the start of the season, the Rajasthan leg spinner completely owned the spot halfway through the season.

Chahar picked up 13 wickets with an economy rate of 6.55, the best for Mumbai Indians among those who have bowled a minimum of 10 overs. His control and maturity were there to be seen right until the end, including a superb performance against Chennai Super Kings in the final.

Naturally, he was a fitting recipient of the Gamechanger of the Season award.

“If you are good enough, then you are old enough,”  is a popular saying in the footballing world. Rajasthan Royals’ Riyan Parag definitely fits the bill. The 17-year old had to bide his time before a change in captaincy from Ajinkya Rahane to Steve Smith resulted in opportunities.

The Assam allrounder grabbed his chances with both hands and stole the spotlight by the end of the season. He scored 160 runs this season at an average of 32 and showcased maturity which earned praise from Smith himself.

The oldest player on this list, Navdeep Saini finally came into the forefront this season. The pacer was the leading wicket-taker for Delhi in the previous two Ranji trophy seasons but failed to take the next step. However, he was one of the more consistent bowlers for Virat Kohli’s side this IPL and the world took notice.

The 26-year old’s ability to bowl quick and hit good lengths consistently was there to see. His performances fetched him a slot in the standby list of the Indian squad for the upcoming ICC Cricket World Cup, a great step forward for the Delhi fast bowler.

It is rare for foreign players to fly as low under the radar as their Indian counterparts. After all, franchises shell out money on only those foreign imports who have made a name for themselves. Nicholas Pooran is definitely more popular than most of the names on the list, however, his star is shining a lot brighter, thanks to the IPL.

The power-hitting wicket-keeper batsman made a decent name for himself in his native West Indies but failed to get into the national side. A good stint in the Bangladesh Premier League got him an IPL contract. After a few hits and misses, he came into his own towards the end of the tournament.

The Trinidadian scored 151 runs in his last 4 innings, at a whopping strike rate of 173.56, and is sure to be one of the main players for Ravichandran Ashwin’s side next season.

Thus, these are the top 5 breakout stars of this year’s tournament. If you think anyone else deserves to be on this list, feel free to share your opinion in the comments section below. 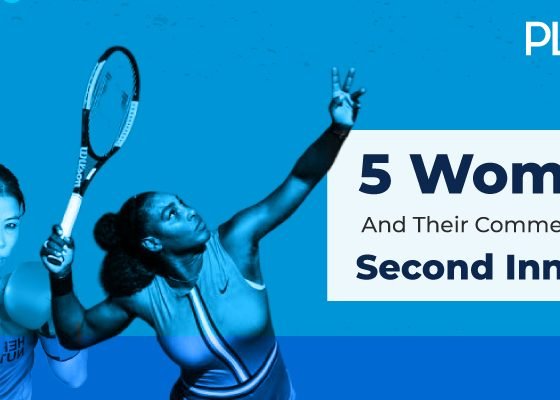 5 Sportswomen And Their Commendable Second Innings 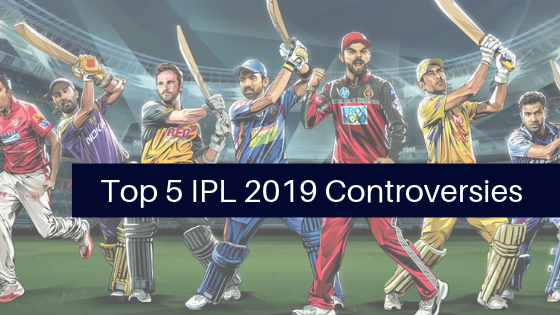 IPL 2019: 5 Controversies We May Not Forget Soon