INDIAN TENNIS | Get Ready To Compete In Tennis is played and admired in most nations worldwide. But skilful players aren’t making much money. The options to make good money are reducing. More players are participating for prizes that are growing slowly, especially at the game’s lowest levels.

The ATP World Tour, which runs the most gainful pro men’s events, declared it was increasing prize money remarkably over the next four years. But the elite tournaments will get the biggest boosts. The finances of an Indian Tennis player is very high – INR 20 lakh on coaching,  INR 5 lakh on travel, and trainer.

Tennis as a sport: Econmical or Expensive?

The International Tennis Federation released results of its inquiry of the pro game’s financials. Among the significant conclusions: Only 336 men and 253 women made more than they spent playing Tennis last year. The best 104 men and 104 women get safe admittance to the four Grand Slam tournaments each year.

They’re the players who have a chance to make a lot of money playing tennis. Lose your first match at each one last year, and you would still earn roughly INR 83 crores. The rest of the players in the world are fighting for meagre financial aids.

In every pro sport, many compete for few fruitful slots. Tennis’s finances are particularly harsh. Players are particular contractors who have to cover their own conveyance, apparatus, coaching and — at some events — lodging and food. Almost all of them have to amplify their prize money with funding, maintenance from their national federations or their families, odd jobs or all of the above.

Ramkumar Ramanathan was instrumental in India’s Davis Cup win. His annual expenses add up to INR 50 lakh. But it’s not easy in a sport that depends on government funding, and in a country where firms are unwilling to spend on the non-cricket sport. That is the life of a tennis player, whether you are Ramkumar or Roger. But Roger is rich. Ramkumar, ranked no. 264 in the world, has earned a humble INR 1.35 crore after some six years on orbit. That’s likely Roger’s private jet bill for a month. The amount doesn’t look too bad, but it is not much once you factor in conveyance expenses and coaching fees.

Ramkumar says, “One of the industry norms for a coach is 1,000 a week as fees, travel and stay expenses and 10-15 percent of the prize money. But it varies depending upon the scale of the tournament.” Last year, Ramkumar played over 20 tournaments, from the qualifiers of big shows like Wimbledon and French Open to smaller events in places like Ho Chi Minh City, Samarkand and podunk towns in America.

If he had a coach with him, he’d have paid INR 16 lakh in fees. He made nearly INR 49 lakh in prize money last year, of which about INR 5 lakh would have been the coach’s cut. In all, he’d be paying the coach about INR 22 lakh plus. Add conveyance and accommodation cost for the player and the coach.

And in a perfect world, a physical trainer should travel with him too. Maybe a crore a year would allow him to travel with a trainer as well. But it is not a perfect world. So, Ramkumar says, “INR 50 lakh would be a good budget.”

Somdev Devvarman and Bhambri have criticized the All India Tennis Association (AITA). TNTA (Tamil Nadu’s Tennis Association)’s vice-president, Karti Chidambaram said, the federation had failed in supporting promising players. He says that India can easily afford to back its players, but the AITA hasn’t shown the will.

“You need to spend about INR 3-4 crore a year on about six players. It’s doable,” Karti says. “Yuki was a huge opportunity wasted. He was the world no. 1 junior and junior Australian Open champion. Any country with half a tennis federation would call him and say ‘Hire whichever coach you want and we will pay for him’. What did the AITA do? They don’t have any program to nurture talent.”

And the Government responds…

AITA responds to a question on the AITA’s contribution to Ramanathan’s career, Hironmoy Chatterjee, hon. the secretary-general said the federation had recommended him for government support.

“Ramkumar and some other Indian players received some government funding based on the AITA’s recommendation,” Chatterjee says. “And this year we are confident of more funds from the government for hosting tournaments, so Indian players don’t have to travel as much to earn points.” Another said the AITA’s main job was to create infrastructure and host tournaments and not doling out cash.

He says, “The AITA has to do more but to say they don’t do anything is unfair. Players can be thankless and forget the help, however small, they received. We had over 20 tournaments in India in 2015, which helped the likes of Ramkumar to be where they are today.”

Tennis’s problem is that its fan base is wide but not deep. It has fans worldwide, but rarely enough to support a major tournament with sellouts and big TV ratings in any single market. “The last thing I’d want is an exceptionally talented player to have to leave the game after a year or two before they realize their potential,” Kris Dent, the ITF’s director of pro tennis, said in a telephone interview. “That’s something that drives what we’re doing, first and foremost.”

Read: Sports In India: How Things Have Changed In The Past Decade? 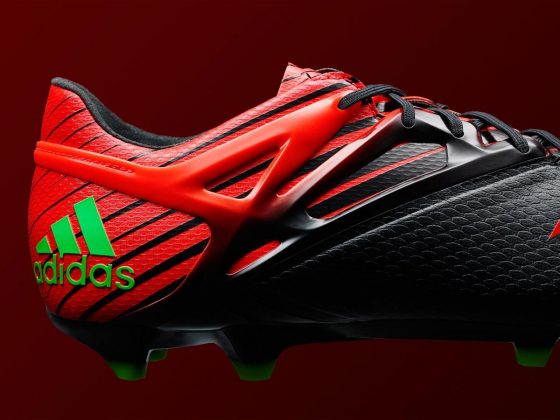 These Are the Best Adidas Football Shoes You Can Pick Up 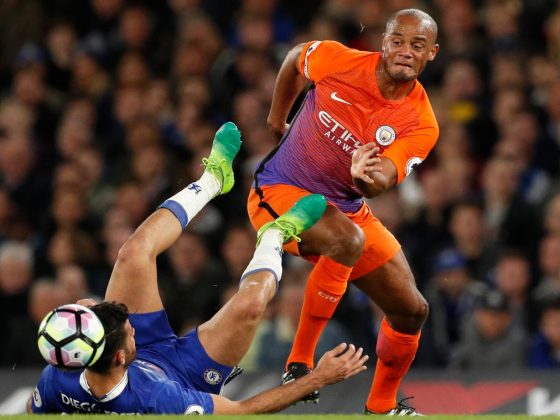