You are at:Home»Football»We Have Covered All The Basics Of Kick-Ups For You! 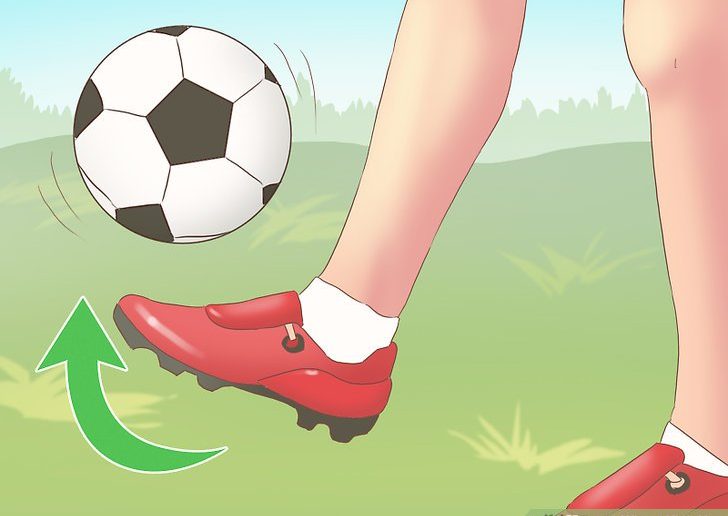 We Have Covered All The Basics Of Kick-Ups For You!

By Nishant Jayaram on July 12, 2018 0 Comments
Share this on WhatsApp

Football is a team sport and more often than not it requires all 11 players – and players from the bench – to win a game. But sometimes individual brilliance can sway the game in the favour of one particular team as well as entertain fans at home and around the world.

Fans get off their seats for ridiculous things that footballers do on the pitch, but also even simple tricks that can create a buzz around the stadium. One simple trick, that most young footballers will learn at camp or football schools, is the kick-up, or commonly referred to as keepie uppies.

Kick-ups are very simple. All you have to do is juggle the ball multiple times, using one or both feet, or the knees, chest, head or even the shoulder; any part of the body apart from the hands! In kick-ups, you have to juggle the ball without it falling to the floor.

It may sound simple, but to keep kick-ups going, you’ll need to practice after learning a few basics.

How do you do it?

Before you start your kick-ups, bounce the ball on the ground to gauge the weight and the bounce of the ball.

If you’re using your feet, you will have to use the toe end of your feet to kick up the ball multiple times and not the side of the foot, which is how one kicks the ball. Curve your foot a little upwards and start off juggling the ball on one foot at a slow speed. Do not lift the ball too high as it will be tough to control while kicking the ball too low will not give you enough time to make the next kick.

Once you master it using your favoured foot, switch to the other foot. It will always be tough for you to control and juggle using your weaker foot, but a little bit of extra practice will make you a master at it. 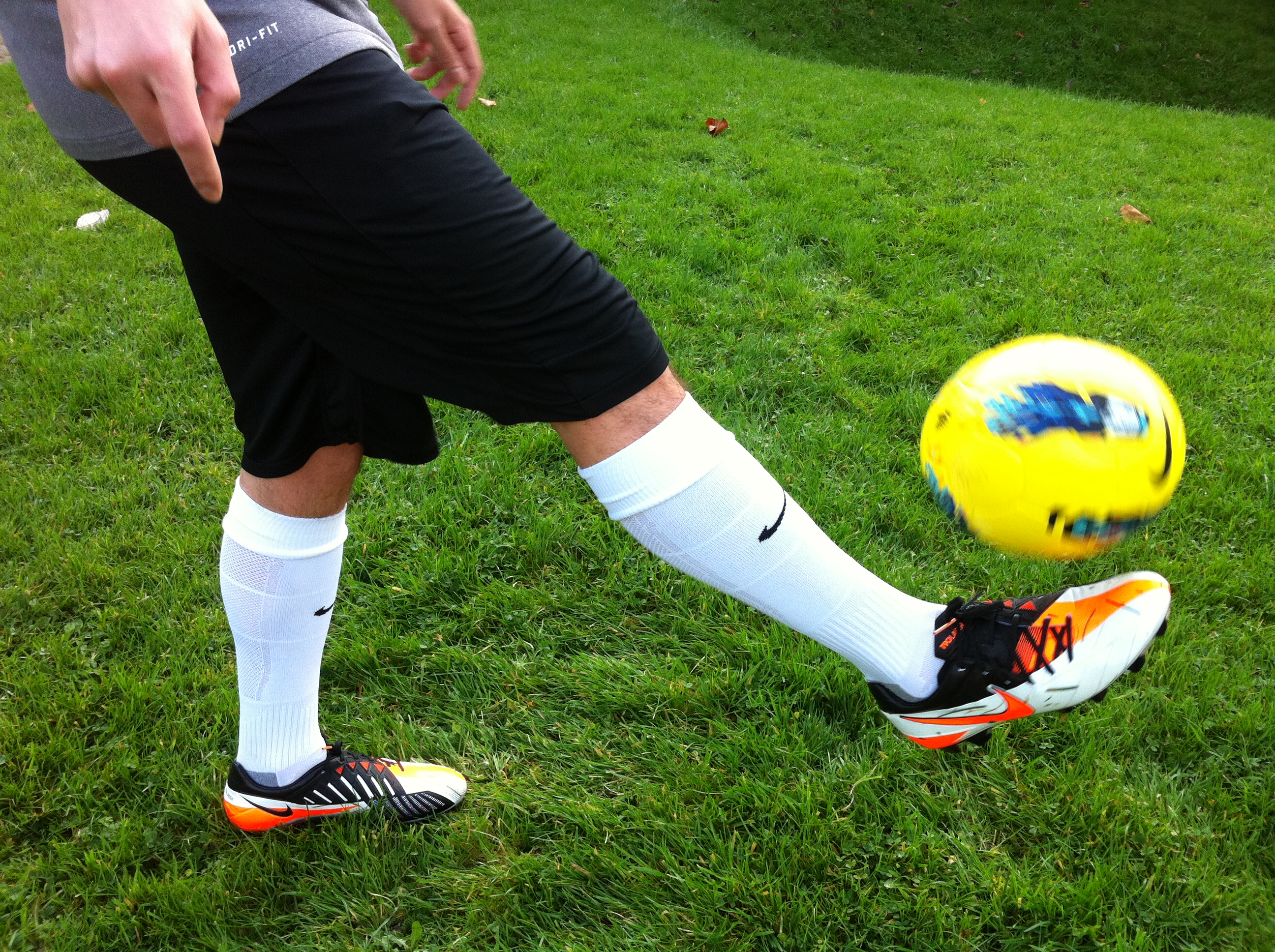 After you’ve juggled using both feet individually, mix it up by using both feet. The key is to take it slow and not rush, and not move around a lot. Stay at one position and practice.

If you’re confident of using both feet, move to juggle the ball on your knees. Remember, to not hit the ball with your knee but between your knee and thigh.

The key to being good at kick-ups is juggling the ball in a gentle manner as you would on an egg.

When can you use it?

Kicks-ups are generally a trick to show-off in front of friends or can be used if you ever sign for a big football club and have to wow a crowd! So, every aspiring footballer ought to know the basics of the kick-ups. You wouldn’t want to be embarrassed when you’re presented by Real Madrid in front of the Madridistas at the Santiago Bernabéu!

Footballers famous for using it:

While kick-ups are more popular in freestyle football, one mainstream football player impressed fans with his juggling of the ball was former Inter Milan midfielder, Kerlon. The Brazilian was famous for juggling the ball a long distance on his head, which was also called the Seal Dribble! He did not succeed in Italian football (he didn’t make any appearances for Inter Milan) or make a big mark in the Brazilian league, but he will be remembered for his incredible skill of holding onto the ball on his head for a long time!

Share this on WhatsApp
football Kick Up Warm up
Share. Twitter Facebook Google+ Pinterest LinkedIn Tumblr Email
Previous Article“If You Do What You Love, You’ll Never Work A Day In Your Life…”
Next Article India Found Its Next Big Athlete In The Fields Of Football