In the game of badminton, you have to be very alert. Having a good defense will test that.

During a game of badminton, a player will be put under pressure many times by his/her opponent. It is how you get out of that pressure and take charge. But to take charge of a rally under pressure, one needs to be good at defensive play too.

Being defensive in badminton simply means, when under attack, you are able to survive and still be in the game. When your opponent hits a smash or a quick toss, you need to be extremely alert to get out of that situation.

When under attack, a player needs to be ready for defence. This means a player has slightly lower their centre of gravity and be ready on their toes, so lunge sideways either on their backhand or forehand to be able to take up a smash.

Once a player has lunged towards the smash and returned it, they should be quick to come back to the centre facing the direction of their shot in anticipation of the next shot. Here a player really needs to be quick and on his/her toes as he is already under pressure and will continue to be if he is late for the follow-up.

Smashes can be hit from various angles of the court, but the opponent retrieving the smash should be ready in the centre in anticipation of the smash which can come on any side.

[pullquote]A smash can be played towards the centre or on the body of the person. In this case, the player has to be ready with his/her racquet up and infant of him[/pullquote]

A lot of beginners and even professionals can tend to keep their racquets down while playing which can cost them points. This is because an alert player is one who will have their racquet up and in front of them at all times, which will help in receiving, especially when they are on the defensive.

The movement of a player while taking up smashes or being on the defensive should be very smooth and quick. Any lax or lethargic movements by the player can cause him/her to react slowly, which can cost the player the rally.

While returning smashes, the toes of the lunging leg  (the right leg in right-handed players or the left leg in left-handed players) should point towards the direction of the smash and not anywhere else. This is important to note because if the toes of the player’s leg are not in that position, the body and hence the arm won’t move in that direction.

Defensive play is really important in the game of badminton. Not only for singles, but also for doubles players. Doubles is a faster game than singles and there is a lot of attacking involved. This means that the players should also have a very good defence to get out of that attack and try and control the rally after.

When under attack, be alert, you never know, the rally can still your favour.  Hence brushing up and practising the defensive strokes are a must for all badminton players.

Watch this video to know about the various kinds of defensive.

VISIT OUR BLOG SECTION AND HONE YOUR SKILLS IN ALL SPORTS! 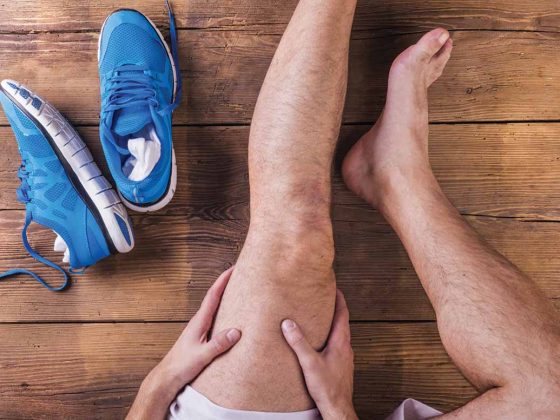 Here Are Few Knee Strengthening Exercises For You 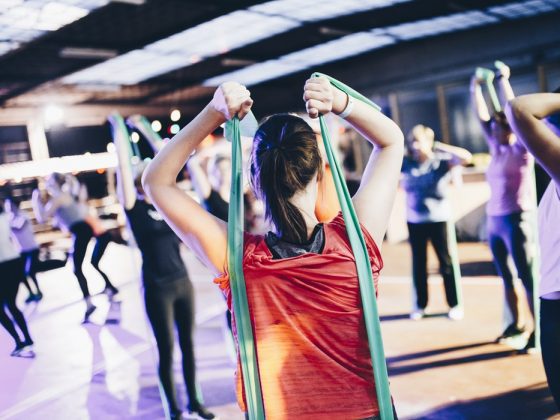 Fitness on a Budget: Here’s How to Make a Sport Affordable