Are you looking for a simple trick to enhance your football game and add some flair to it? Have you tried a nutmeg or been at the receiving end of one? Read on for a brief guide to using a nutmeg effectively on the pitch.

A ‘nutmeg’ or ‘panna’ is when you put the ball through an opponent’s legs either while dribbling or passing. A player is said to be ‘nutmegged’ or ‘megged’ when his opponent successfully dribbles, pushes, rolls or passes the ball cleanly through his legs.

A successful nutmeg elicits awe and cheers from onlookers while demoralizing your opponent. However, when performed unsuccessfully, it’s often a huge let down due to the cheap, unnecessary loss of possession and can even change the momentum of a game. It is a show-boating, crowd-pleasing piece of skill that must be used judiciously and at the right moment for maximum impact.

So, when is the right moment to nutmeg someone?

Simply put, the best time to nutmeg someone is anytime you know it’s going to work one hundred percent. This is because it is a frustrating way to lose the ball for your team when it fails. However, trying a nutmeg while near the sidelines, corners or when racing down the flanks on a dribble is advisable because failure could lead to the ball going out for a throw-in or a corner-kick. Another good time would be towards the end of a game (which your team has dominated) against tired legs. Always try your nutmegs in the attacking thirds of the pitch.

How to perform a good nutmeg?

The key to nutmegging is to first try leading the defender away from where you actually want to go. Catch them off balance or when they are coming in too fast. A handy tip to perform a good nutmeg is to not perform it often. The greatest nutmegs are when the defender least expects it. So, set up the player by beating them a certain way a few times before you actually attempt a nutmeg.

Who are the popular proponents of nutmegging in world football?

Cristiano Ronaldo, Lionel Messi, Luis Suarez, Neymar…name any player, past or present, with top-notch skills and you will find a clip of a great nutmeg. Everyone loves a nutmeg!

Why is it called a ‘nutmeg’?

Author Peter Seddon answers this question in his book, ‘Football Talk – The language and folklore of the world’s greatest game’. The verb ‘nutmeg’ is said to have originated in 1870s Victorian England as a slang term meaning ‘to be tricked or deceived, in a manner which makes the victim look like a fool’.

The word arose because of a sharp practice used in nutmeg exports between America and England back then. “Nutmegs were such a valuable commodity that unscrupulous exporters were wont to pull a fast one by mixing a helping of wooden replicas into the sacks being shipped to England,” explains Seddon. “Being nutmegged soon came to imply stupidity on the part of the duped victim and cleverness on the part of the trickster.” – Not too different from its current usage in football duels.

So, having gone through this explainer, are you ready to unleash a couple of nutmegs in your next football match?

Read: Why Is Zonal Marking In Football Really Important? 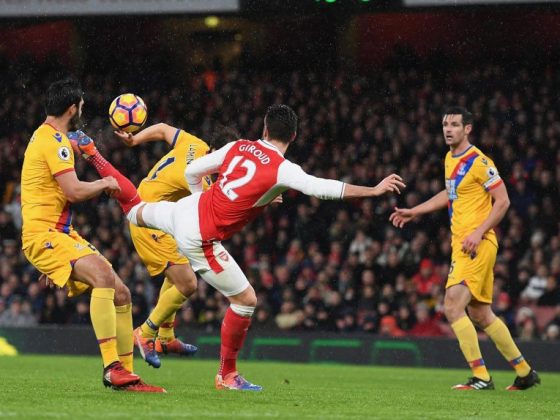 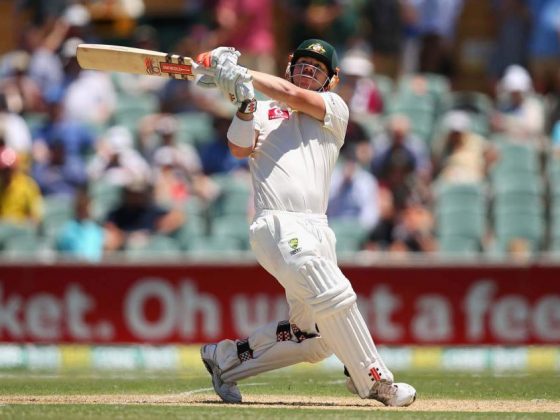 How to Play the Majestic Hook Shot in Cricket?