FOOTBALL IN INDIA | Despite low or no success in the International circuit, Indian football has been the talk of the town and the sport that has managed to spark most discussions. Though the road map for Indian football is hanging in the balance, there seems to be enough happening to convince one that the future shall only be bright.

Here are the reasons:

1) Highest ranking in a decade

India enjoyed their highest FIFA ranking in a decade with the Blue Tigers up to 129 in the latest rankings. Despite a poor start to Stephen Constantine’s second stint, things have improved with the team producing good results, winning 9 out of their 11 International matches, latest being a 4-1 drubbing of Puerto Rico back in September, 2016.

Though India gave the two friendly windows a miss post that (October 3 to 11 and November 7 to 15), it is believed to be down to a smart strategy from the AIFF to help India move up. In addition, it let the top Indian players continue to play all the ISL games, rubbing shoulders with few of the great players in the World and learning and improving, playing with them.

A higher ranking means India has a favourable draw in the qualifiers for the 2019 Asian Cup. A favourable draw would mean better chances of India qualifying and who knows, a good result here and there could see India rise further.

Also, India playing in the Asian Cup is long awaited and this shall open avenues for the same having last played in it back in 2011.

FIFA’s latest move now makes World Cup a 48 team tournament. This shall raise the slots for AFC teams and with India on the rise, the next decade or so could see India make an entry into the World Cup, a dream millions of Indians see everyday.

The 48 country format would see the Asian spots rise to at least 5-6 for the World Cup. India currently 19th could well work their way up in the top 5-10 in the next decade with the younger crop getting immaculate exposure with foreign tours and the upcoming U-17 World Cup.

One of the best news that broke for Indian football in the last few years was India hosting the 2017 U-17 World Cup, a move that sees India as default participants in the same.

In what would be the biggest thing for football in India, the U-17 World Cup could well open avenues for football with more youngsters dreaming of doing the same. In addition, the sport will garner much needed interest and augur well for the future.

The youngsters are getting some valuable exposure playing against tough opponents and then further exposure to playing with few of the top teams in the World would set them right to take a big plunge and help Indian football rise.

While there have been people doubting the interest of people in Indian football, ISL in its debut season became the 4th highest attended league and among the most viewed leagues in the World.

Also, recently the viewership stats were revealed wherein it stated 216 million viewers watched the 2016 ISL, while 41 million tuned in for the final, a 41% rise as compared to last season.

6) Pan-Indian I-League and the mooted merger

The I-League though saw three Goan teams pulling the plug, in what is a big positive, the league saw three new entrants, one of which helps get a Goan participation in the league going, while two other teams in Minerva Punjab FC and Chennai City FC, representing Punjab and Chennai respectively has given the league a pan-India look.

This shall help the audiences in Punjab and Tamil Nadu get a taste of top tier of football in the country and help reach a wider audience.

Moving forward, the mooted idea of the merger also makes for a big step. The professional outlook of the ISL to add up to the long duration of any country’s national league and make for a perfect ground for Indian football to bolster and grow.

Also read: This is how Bengaluru FC made History ! 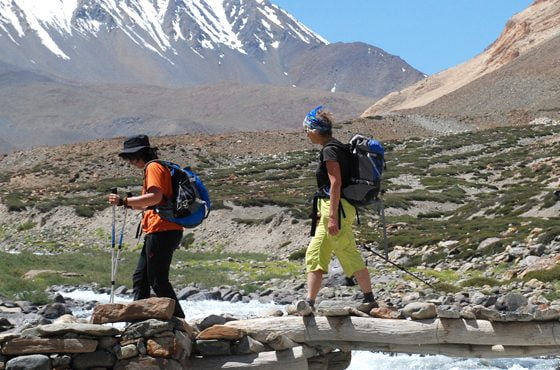 Top 6 Best treks in India you must do | Playo 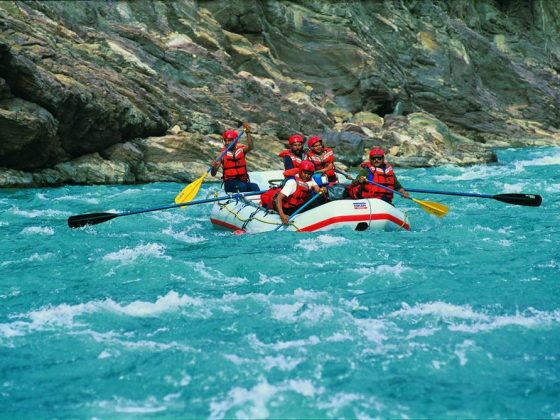