Looking for a flashy new dribbling skill to show off against your rivals in the next game? Look no further than the ‘Elastico’. The elastico is a clever trick used by many Brazilian players, most notably by Ronaldinho as one of his signature moves in his hey-day.

What is the ‘Elastico’?

The Elastico (also called the ‘Flip Flap’ and ‘la culebrita’ or ‘little snake’) is a football dribbling move used to fool a defender into thinking the attacker is moving towards a direction which the attacker is not actually intending to move in. It is one of the many ‘feint’ moves in football used by expert dribblers. It is performed by using the outside of the dominant foot to push the ball towards the dominant side, then quickly wrapping the dominant foot around the ball and using the inside of the foot to push the ball back to the non-dominant side of the dribbler.

Who did it first?

“He says now that he invented it, but I perfected it”

The move was invented by Sergio Echigo, a Japanese-Brazilian footballer in the 60s. However, credit has to go to his illustrious club team-mate and Brazilian star Rivellino for popularizing the move and bringing it to a global audience during the 1974 World Cup. Scores of Brazilian footballers have since continued the tradition of beating defenders with a ‘little snake’ like their idol, Rivellino.

How to perform an elastico?

The elastico at its core is just two quick touches in a fluid movement, one with the outside of your foot and then the inside.

First, tap the ball using your outer foot and catch up with the ball by dragging your legs forward in a diagonal angle. Once you control the ball, rotate your foot around a 20-degree angle pointing towards the opposite side. You will then have to swiftly drag or “wrap” the ball in diagonally (push the ball with your legs instead of kicking), then bring it back by stomping and changing angles of your foot. The outside touch is key to getting this right. You have to sell the touch by moving your body and arms to fool the defender. Remember to arch your foot downwards so your foot is ready to control the bounce. Ensure the ball doesn’t fly off your foot and out of control.

There’s a good reason why top players use this trick. When done perfectly, it’s virtually impossible to defend against. The elastico is an advanced move but like any other skill, it can be perfected by anyone with constant practice. So, don’t be frustrated if you aren’t able to perform it immediately.

Who are the popular players today who use the elastico effectively? 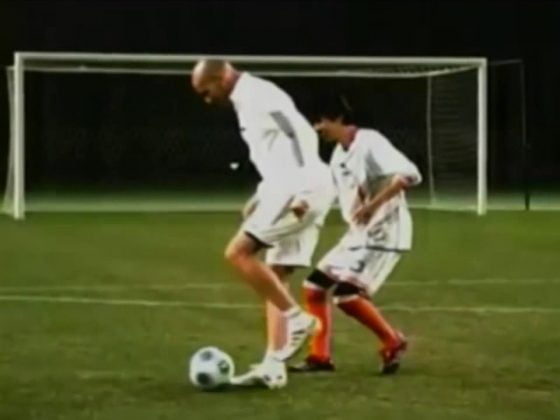 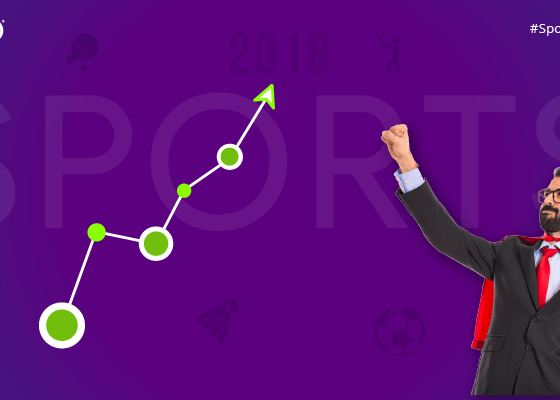 How Playing a Sport Increases Your Productivity?