Every footballer has at some point looked up to Zinedine Zidane and tried to emulate his playing style on the pitch. Here’s a guide to help you try one of the French icon’s favorite moves and leave your defenders stranded in your next game. Practice this move diligently and bring alive Zizou’s magic with your own feet!

The Marseille Turn – An Introduction

The Marseille Turn, also known as the 360, the Roulette, and the double drag-back, is a dribbling skill in the game of football. Diego Maradona and Zinedine Zidane are its most notable exponents and hence it has also been dubbed as the Maradona turn and Zidane turn over the years. It involves the player spinning 360 degrees on the field while trying to avoid an opponent and retaining control of the ball. Yves Mariot, a French footballer, is said to have invented the turn in the 70s.

How to perform it?

The Marseille Turn is skill move which requires excellent balance. It can be simplified into three simple steps:

It can be executed while a player is stationary or during a run. The first step can be performed with any foot (the second foot will be used for the second drag-back), however, it is simpler to start the move with your dominant or preferred foot. To help you visualize the whole move, try practicing this with another player or a cone on the ground to simulate an opponent.

To begin, first push the ball in front of you, about a step ahead of you and lure the defender to get the ball. When the ball is just outside the defender’s reach, stop it by putting your foot on the ball. Pull the ball backward and turn your body to about 90 degrees to the right simultaneously. Receive the ball with your other foot and ensure your back is facing your opponent. Place your foot on the ball and continue your rotation to the right. Slide the ball past your opponent and sprint away. You have successfully evaded the defender by performing a Marseille turn!

When should I use a Marseille turn?

The turn is most effective when the defender is coming towards your head on. When performed at speed, the 360 is virtually impossible to defend against as it incorporates a sudden change in direction with a continuous shielding of the ball.

The turn can also be used when a defender is approaching from the side or when the ball is going out of play away from you. By lunging in for the first drag-back, you can prevent the ball from going out of bounds and continue dribbling along the touchline.

Who are the players who use the Marseille turn effectively?

Zidane, as mentioned, used various innovative 360 turns and spins to escape opponents in his prime. Bayern Munich star Franck Ribery followed in his French compatriot’s footsteps to perfect the Marseille turn and use it effectively in many games. Republic of Ireland international Aiden McGeady is a lesser known name who also uses it to full effect. 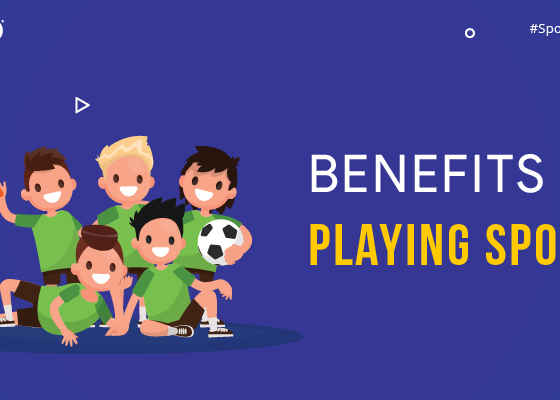 Sports And Its Benefits: Are You Ready To Start Playing Today? 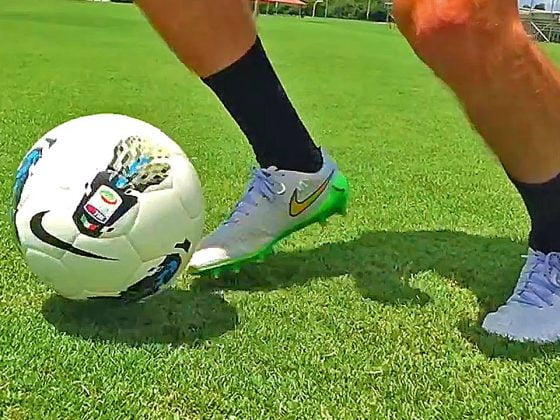 How To Master The Elastico In Football?