When it comes to football, you’re never short of gaming tactics to implement. These football tactics are revolutionizing the game. For a coach, the tactic you implement will have a significant bearing on how your team performs on and off the ball. If anything, it also tells how you plan to outclass the opponent and put them entirely out of the game.

Modern-day football is unlike before, where there was an emphasis on physique instead of playing style. It requires a tactical approach towards passing, team coordination, player formations and individual skills. In this article, we highlight top footballing formation tactics that have transformed the style of the game to make it more interesting.

Playing High at the Field

This is a common tactic used by football coaches who want to frustrate the opposition in their half. It involves all the outfield players pressing high their opponents into giving the ball away quickly.

The tactic is good insurance against opposition goal threat. In addition, it puts the whole team in a better position to score as there’ll be a short distance to get into a goal-scoring position once you win back the possession.

But even as the tactic increases a goal threat against the opponent, the team will need to be more disciplined. It’s also physically challenging and needs players who can coordinate the attack as the first line of defence.

The One Defensive Midfielder

Today, many teams are perfecting the art of stealing away wins by putting one defensive rock at the centre of the pack. Teams that use this tactic often want to utilize their offensive midfielders and increase goal-scoring opportunities.

It’s one of the tactics that highlights the importance of a defensive midfielder.  The midfielder must be solid enough to break up opposition play and link the defence with the attacking midfielders.

This tactic seeks to make good use of the wingers. It involves playing the ball in wide areas and creating a good number of attacking opportunities. In this formation, the wingers can run onto the through balls and drag the full-backs out of their spaces.

The wingers can exploit the empty spaces by either cutting inside for a shot or whip in a cross to feed their teammates waiting in dangerous positions in the 18-yard box. Wide Play favours teams that have quick and creative wingers.

Depending on the tactics used, you can tell whether a team will win or lose. That is, you can bet on a team to score many goals, concede few corners or even gain a clean sheet. The betting market of your choice largely depends on the teams’ tactical approach. Knowing the under and over meaning of football betting will also help you play safe with your bets. It’s one of the few football bets that make you cheer against or for both teams in a single match.

The game of football is changing, and so are the tactics involved. It’s only a matter of time before new tactics take over from the few existing ones. 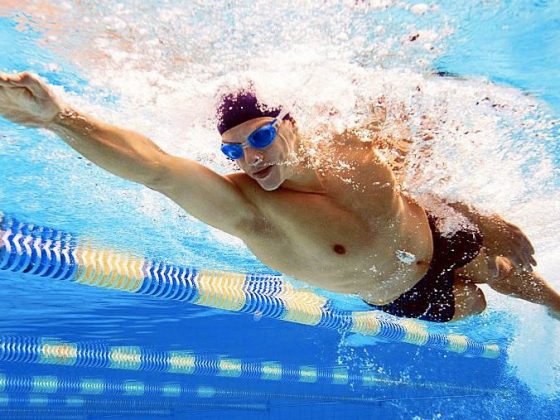 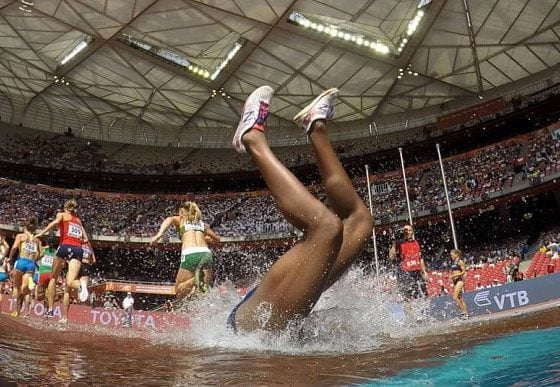