Defensive Midfielders have risen to prominence in the last couple of years and for good reason. Do they really have a substantial position in the play?

Defensive midfielders are fundamental to a team’s stability and going with the current statistics, the unsung heroes are being celebrated more than ever. Source.

Technology explosion is showing its effects everywhere and it has certainly not spared football. Player positions, second by second analysis, heat maps, tons of angles ensure that no action is missed out. These stats have shown how defensive midfielders have become the key to a good game.

With the high profile Premier League in the talks, we have seen how prominent role the defensive midfielders have served for the top-6 teams in the league. So are they really important?

A goalkeeper along with the defenders can only try acting as a shield and safeguarding the goal. But having a good defensive midfielder ensures that a chance is not created in the first place.

With the players getting stronger and faster than ever, a defensive midfielder is expected to contribute at both ends of the pitch.

Having a defensive midfielder allows the team to attack with freedom and not worry about unanticipated counter attacks. With everyone eyeing on the forwards to score goals, they take away the majority of the attention and credits of winning the game.

A defensive midfielder breaks up the streak of the opposition and links the defence with the midfielders. The defensive midfielders are mostly found playing in front of their defence or at the mark-man position. In case of an attack, they also move themselves to full-back and centre-back positions.

The old box to box midfielder tactics doesn’t work anymore. The game has now transformed and requires the midfielders to also serve as a playmaker.

Another crucial aspect of the defensive midfielder is to ensure that the box has sufficient patrol and to strategize on controlling long-range aerial attempts by the centre-forwards.

To prove our point further, we would like to introduce our favourite defensive midfielder of all time – Sergio Busquets.

You may not see him attacking all the time, you may not even see him dribbling past opponents in the field like Rakitic but Barcelona knows how helpless they would be without him at the bench.

Vicente Del Bosque once said, “You watch the game, you don’t see Busquets. You watch Busquets, you see the whole game.”

The way he pulls off a pass in a crowded midfield beats the attacker, turns swiftly and sets the pace of his team towards a counter-attack is phenomenal.

You are not likely to see a player like Matic, Makélélé, Kanté and Busquets on a video game poster or maybe winning a Ballon d’Or. But to ensure a successful team you have to have a highly skilled number 6. 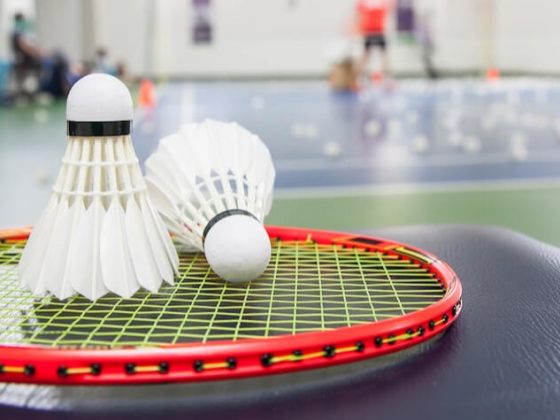 Let Us Help You Choose the Right Badminton Racket for You 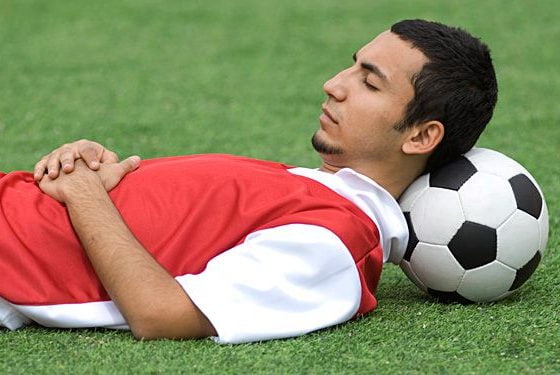 How Important Is Sleep If You Are A Sportsperson