Is sleep really important for a sportsperson? Do the fittest human of the lot go without proper sleep?

Whether you are to just perform your daily tasks or you have to test your skills being an athlete. During the sleep, the brain tends to process the information it acquired during the day. This processing helps the brain to result in better alertness and sharper cognition.

The greatest sprinter of all time- Usain Bolt once said, “Sleep is extremely important to me — I need to rest and recover in order for the training I do to be absorbed by my body.”

He added that he sleeps over 8-10 hours a day and he’s not alone in the ritual. Lebron James, Roger Federer have both mentioned of having a sleep of almost 11-12 hours before their game.

There’s no denying the fact that the amount of sleep you take has a direct impact on your performance the next day. Sleep Disorders Clinic and Research Lab of Stanford University has been following sleep patterns of the athletes for years. The research has shown that in the cases of proper sleep, people have noticed a boost in their immune system and increased metabolism.

[pullquote]45% of the world’s population suffers from sleep disorders. A person needs an average of 7 hours and 20 minutes of sleep to get their body to function at it’s best. [/pullquote]

Despite the fact that our sleep requirements increase with age, athletes being the fittest of the lot need more sleep than the usual beings.

The chances of an elite athlete winning or losing in any sport are fractional. Thus, they leave no stones unturned to look for every possible way to enhance their performance.

Over time, the researchers have shown that the elite athletes stockpile almost ten hours of sleep at night before they head to their big game. They avoid all sorts of activities which could lead to stress to the brain.

Eating light, avoiding TV and phones and relaxing the most they can. This helps them to retain the alertness during the big game.

A good amount of sleep increases the split-second decision-making ability of the brain, increases the confidence of the athlete on and off the track.

[pullquote]Never agree to the myth around – “You can make up for the sleep you lost during the week by sleeping more on the weekends.” [/pullquote]

Even though the extra sleep on your favourite weekends might make you feel better, it certainly disturbs your body’s sleep-wake cycle.

If the busiest athletes of the world such as Bolt and Federer make time for sleep then so can you! 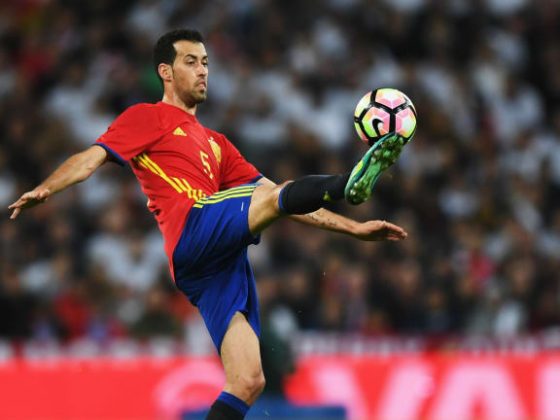 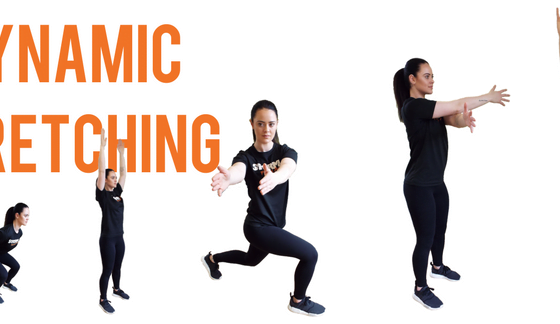 Looking Out For Dynamic Stretches, We Will Help You