FOOTBALL FORWARD SHOTS | Football is the most popular sport in the world and as a reason, we find a huge number of players trying their hands (not literally) at the sport. While defence is a lot about grit and determination, forwards can more so go around flaunting their skills and fancy shots.

Here’s a list of signature shots every football forward should be good at:

Volley is a shot in football where the footballer while receiving a ball from his fellow teammate or a player from the other side, hits it on the full. A volley is a tough shot to execute but when executed well is as eye catching as any.

For a forward to excel, he should master this for this shot has produced a number of goals and great ones at that.

Marco Van Basten is known to have hot one of the best volleys till date for Hollan against Russia back in 1998. Given the importance of the game, the tightness of the angle and the player involved, this must go down as the greatest volley of all time.

Similar to the first shot, in a half volley, the footballer hits the ball on the bounce. Given it gets tough to manage the bounce and get on top of it, it becomes difficult to control and hit it on target. But great players should be able to master this.

A chip or lob is a shot in which the ball is kicked from underneath with accuracy but with less than maximum force, to launch it high into the air in order either to pass it over the heads of opponents or to score a goal.

In today’s football, this shot becomes essential with keepers trying to play as sweeper covers and their tendency to rush at balls.

A shot that was made popular by Pele, a bicycle kick involves a player going upside down and connecting with the ball in mid air.

It is a shot mostly used on flying balls where a player believes it would be tough to connect with the head.

Few great goals have been scored by the likes of Ibrahimovic, Crouch and Rooney, it is Rooney’s goal against Manchester City that shall be voted the best, thanks to the large number of United faithful.

Also read: The 5 Different Types Of Kicks In Football

While a header is one of the most common attributes a forward shall possess, a flying header is a modern football essential. The defences have become tighter, man to man marking is the key and hence to find space and meet the ball, a flying header might come in handy in situations of a good, looping cross and a few other instances.

While there have been a few flying headers, Robin Van Persie stole the show with his’ against Spain in the World Cup.

6) Outside of the boot

One of the best examples of this was Pappis Cisse’s goal vs Chelsea for Newcastle United.

The move is effectively kicking the ball with your legs crossed, with the kicking leg wrapped around the standing one. It might be used when a player is not confident at crossing with his weaker foot, to confuse a defender, or quite simply to show off one’s ability.

The ‘rabona’ was popularised by Italian Giovanni Roccotelli in the 1970s, but its origins reportedly date back to 1948 and a match between Argentinean teams Estudiantes de la Plata and Rosario Central.

Estudiantes player Ricardo Infante scored from 35 yards using the move and an Argentine football magazine El Grafico came up with the term ‘rabona’ for it. The expression comes from ‘hacerse le rabona’, which in Argentina means to skip school without your parent’s permission. Erik Lamela’s Rabona goal vs Asteras Tripolis in the Europa League was a classic.

While it is mostly used for free kicks by the free kick specialists, it is also essential for any forward with the teams having tightened up at the back. This allows a forward to even hit from outside of the box and without the keeper thinking he could send it in from there.

A banana kick is one that swirls in air in the shape of a banana. 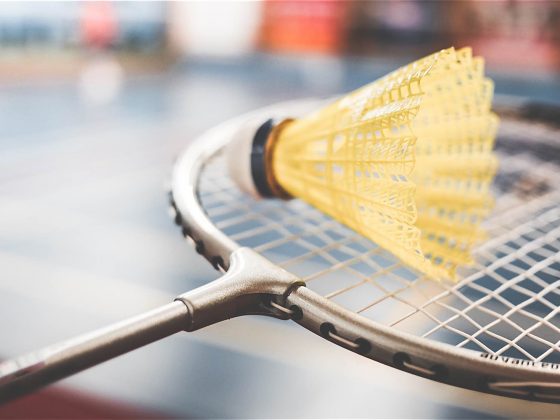 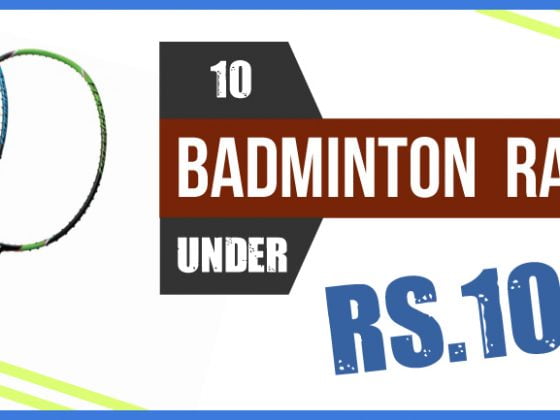 10 Badminton rackets you can buy under 1000 rupees | Playo