The evolution of fencing– from being a game to settle debts or old payments to one of the most popular sports of the century.

Fencing is an open skill sport and it evolved from the medieval martial art of swordplay. It arose as a part of military training between 14th and 15th century. The widely accepted German master of this sport is Marxbruder of Frankfurt, 1478.

Classical fencing originated as a deadly fighting game but at the end of 19th century, it enhanced itself to an organized sport. It was the Italian school of fencing and Renaissance which enhanced the ancient European martial art of classical fencing.

The swordplay dates back to ancient civilizations while the usage of swords was there since the prehistoric times. In the olden times, men would go at each other with the swords and it never did have a nice ending.

The foil, mask and a set of governing rules led to the popularity of fencing between 17th and 18th century. The usage of duels (backswords, quarterstaffs) was common from the 16th century to 18th century.

However, due to its deadliness and the discovery of modern warfare, it went out of practice by the end of the 19th century. This form was started by Domenico Angelo. He founded Angelo’s School of Arms, in Carlisle House, Soho, London in 1763.

Nowadays, fencing is more of seen as a competitive sport rather than a way of letting out emotions. It has evolved into a safe, exciting sport and is part of the modern Olympics (mostly summer Olympics) since 1896, Athens.

The women fencing competition began in 1924, Paris. There are a total of 6 events of fencing combining both men and women fencing. Foil fencing for women was there since time but the epée fencing was introduced for women in 1996, Atlanta Olympics Games.

Then sabre fencing was introduced in the Athens Olympics, 2004.

This sport involves both drillings of your mind and body. It improves your strength, stamina, deftness, confidence, and discipline and self- control. The tactical analysis involved in the game has led to it being called the “Physical Chess with the speed of light”.

The frequent mind challenges have also been confirmed in a study that fencing makes you less prone to dementia. Each fencing session challenges your muscles involving your feet, lower legs, neck, shoulders and arms. This is a sport which can be practised throughout your lifetime. Fencing players range from the early age of 8 to the former years of 80 and above.

The objective of the fencing competition is to sword your opponent making sure that you’re not being hit yourself by your opponent. 3 forms of fencing are played in the Olympics – foil fencing, epée fencing and sabre fencing.

The epée is the heaviest sword, the foil is a lighter thrusting one, and the sabre is a cutting and thrusting sword which has its roots from the cavalry sword. Players usually choose to play a single weapon (foil or epée or sabre).

However, Italy’s Nedo Nadi is the only fencer to have excelled in all the 3 forms of fencing. He has won in foil fencing in 1912 at the very young age of 18. Then in 1920, he bagged 5 medals in both teams and individual fencing forms. This feat hasn’t been achieved yet.

Yes, this sport continues to evolve into more variations. It is also one of the safest Olympic sports as testified by this study of injuries in former athletes. 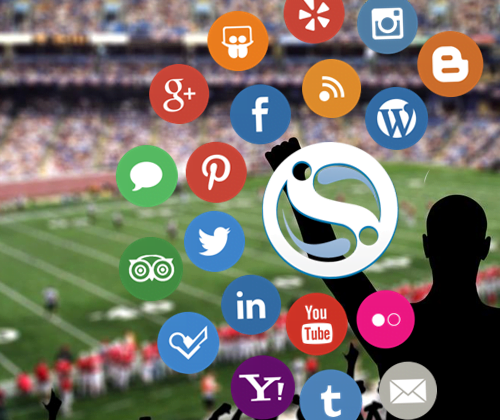 The Influence Of Social Media On Sports 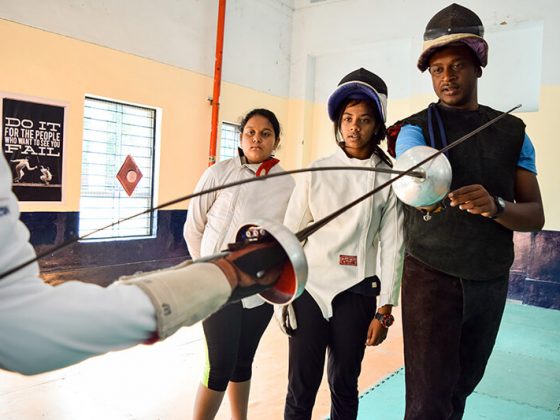