What are the most common injuries for footballers? Football is a full-contact sport in which players routinely clatter into each other. It is also a sport in which the body is constantly in motion causing lower and upper body issues that can sideline players for days, weeks, months, and even years.

Football supporters are preparing for the return of the Champions League and hoping their favourite teams’ players will be fit. Fans can get the latest bookie-codes before wagering on the European Cup games and get great Champions League bonuses.

Which are the most common football injuries? Many of the injuries found amongst footballers are ubiquitous, such as pulled or strained muscles, lacerations, and bruises. If you play the beautiful game, you may experience one of these issues when you are on the pitch.

The hamstring is one of the most important leg muscles you have. It runs down the back of the thigh connecting the glute muscle and the knee. The hamstring helps the knee bend and extend. Hamstrings also help you accelerate when running. Manchester City midfielder Kevin De Bruyne is one player that has experienced his fair share of hamstring injuries, forcing him to miss matches. He is just one of the top pros to suffer from poor hamstring flexibility.

This important muscle takes a pounding during a football match and that is why it can become strained. A hamstring strain can result from overextending your leg reaching for a ball or from running. A hamstring injury can take as little as three weeks to heal, but often footballers need more time to recover.

Due to the amount of twisting and turning a footballer does on the pitch, groin strains and pulls are common injuries. The groin muscles play a major part in the lateral movements you make on the pitch. They also play a significant role in shooting and passing.

The severity of a groin strain will affect the recovery time. A mild muscle pull could see a player back in a few weeks. However, players with severe groin strains such as Liverpool’s Naby Keita in 2019, can be out for a number of weeks, wreaking havoc on a player’s season.

Contusions are a common occurrence in football as scrapes, cuts, and bruises occur when players collide with the ground or other individuals. Goalkeepers are at the highest risk to suffer contusions due to the nature of the position. Goalies dive and fall onto the ground in efforts to stop shots, passes, and scoring opportunities.

Contusions don’t often keep a player out of action for very long. In some cases, cuts must be sealed using stitches while many of the bumps and bruises players suffer can be treated with ice.

It isn’t just a scrape, cut, or bruise a goalkeeper can suffer during training or games. Goalkeepers hands and wrists are always in the firing line. Broken fingers, sprained wrists, and jammed knuckles can result from stopping shots.

During the 2019 Premier League season, Tottenham Hotspur goalkeeper Hugo Lloris suffered a dislocated elbow following a save against rival Brighton. The injury had him sidelined for several months. 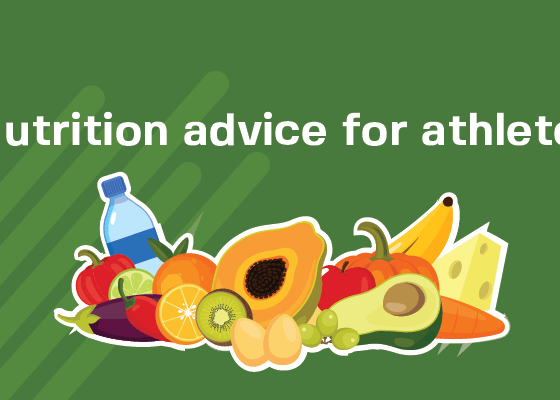 Looking For Some Nutritional Advice? We Have A Handful For You! 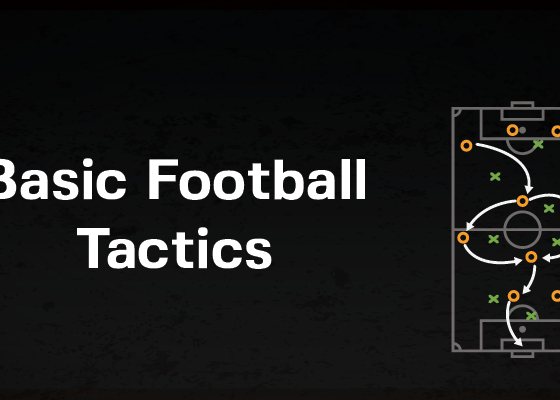 Beginner To Football? Here Are Some Tactics That May Come Handy