In the final of the European Championship of 1976, Czechoslovakia played out a 2-2 draw with Germany which took the game to penalties. With the chance to win the game for his country with a successful spot-kick, Antonin Panenka stepped up and delicately chipped the ball down the middle of goal not just beating the German goal-keeper, who dived to his left, but completely embarrassing him in front of thousands of ecstatic fans. This was how the iconic ‘Panenka’ chip was born. Described by Pele as the work of “either a genius or madman”, this slick and cunning chip by Antonin Panenka has been replicated by the biggest players at the biggest of stages over the years.

What is the Panenka?

The Panenka is a technique used in penalty taking in which the player, instead of kicking the ball toward the left or right corner of the goal, gives a subtle touch underneath the ball, causing it to rise and fall within the center of the goal thus deceiving the goalkeeper. Also called “Il cucchiaio” or “the spoon” in Italian, the sensational chip is a high-risk move being used on the rarest occasions by the most respected players, who can deal with the consequences of missing a penalty that way.

The aim of the Panenka is not really to chip the ball over the goalkeeper per se but to take advantage of the fact that many goalkeepers will dive to either side of the goal in anticipation rather than waiting to see in which direction the ball is going. Seen as one of the game’s most nonchalant and self-assured acts on the field, a Panenka may not take too much skill, but the nerve required is unrivaled. This is due to the fact that the move could always fall flat and embarrass the player attempting it, because the subtle touch on the ball gives it a very slow speed, allowing the goalkeeper to move back or even to simply remain in the same spot and catch the ball easily. In fact, many players who have resorted to using it have been criticized by the media, fans, managers, and even their own team-mates.

Which players have successfully scored a Panenka penalty?

The biggest stage it has appeared on since its inception into the beautiful game is undoubtedly the 2006 FIFA World Cup Final, when Zinedine Zidane, with his usual swagger, used the technique against Gianluigi Buffon.

Francesco Totti at Euro 2000 and Alexis Sanchez in the 2015 Copa America final are other notable examples.

Aaron Ramsey successfully converted a Panenka penalty in a World Cup Qualifier on 11 June 2017 in the same stadium as Antonin Panenka first executed it, the Rajko Mitic Stadium in Belgrade, although he claimed after the match that he was unaware of the stadium’s history in this regard.

Which players have (in)famously missed?

Neymar at the Copa do Brazil final. 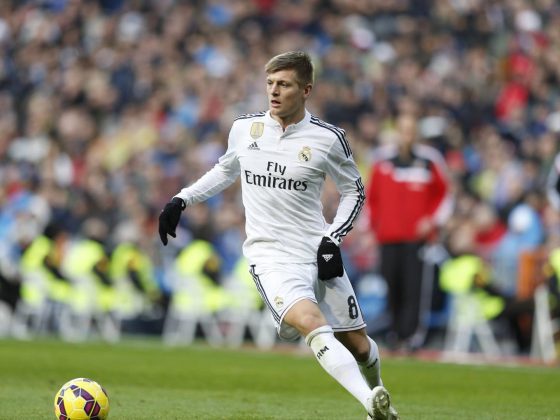 What Type Of Football Midfielder Are You?

Ronaldo vs Messi: Who’s the Greatest Of Our Time