Over the last decade or so, football has gone through a seismic change in tactics, as we have witnessed a greater emphasis on keeping hold of the ball and building attacks with possession for long periods of the game.

This style of football involved playing the ball short, with multiple passes to catch out the opponents and frustrate them by not giving them a chance to kick the ball.

While this tactic is lauded and admired by many football fans, it is difficult for most teams play this type of football, considering the gulf in class and quality players from big teams to small teams.

The other tactic used, mostly by teams that do not have players that possess great technical ability is the long ball technique. This tactic of playing the ball long allows teams to bypass the opposition’s midfield and get it straight into the opposition’s box, putting great pressure on the opposing defense.

Players like David Beckham and Steven Gerrard used it to great effect to catch out the opposing defense and play defense-splitting balls.

Here, we teach you how:

Before playing the ball

Before applying the technique, the player must visualise where he wants to hit the ball, scope the pitch to see if it would be a suitable pass, communicate to the attacker that he is passing to, and then pass the ball long.

You could be a great passer of the ball, but it would all be of little or no use if you cannot communicate well with your attackers.

How to play the shot?

The positioning of your body and feet, as well as the follow-through, is key to hitting the ball to the right target.

Place your non-kicking foot beside the ball to get a firm grip, and swing your kicking leg just below the middle of the ball. Kick the ball using the laces and swing across it to generate power and accuracy.

[pullquote]To hit the ball with power, swipe quickly across the ball with your feet at the lower part of the ball. Lean back while kicking the ball and ensure that you have a good follow through; open your shoulders wide for balance. [/pullquote]

For an accurate, well-placed pass, hit the ball with the inside of your foot, opening up your shoulders for balance and leaning back to get power into the pass. These passes are difficult to master, but once you do, they can be a deadly weapon to attack with.

To hit a drilled, low ball, hit across the ball with the outside of your foot, at the lower part of the ball. To execute this pass, kick the ball in a swiping fashion from your big toe to your little toe. These drilled passes can be difficult to clear when hit into the box, with the chance of even getting an own goal.

[pullquote]The last most used way of kicking a ball long is with the outside of the foot. This is one of the toughest techniques to master and control but can be a great tool in a player’s arsenal. [/pullquote]

Before kicking the ball, land your non-kicking foot beside the ball and strike the ball with your kicking foot using your toe on the centre of the ball.

Open your chest out before kicking the ball and hit the ball with power, swinging away from the direction you want the ball to go. The outside of the foot kick will swerve the ball in the opposite direction – from left to right.

When to play a ball long?

As previously mentioned, teams that do not have technically gifted players or have a big centre-forward who can control the ball and be a menace in the air can use the this technique.

Whether you’re a centre back, a central midfielder, or a wide player, the long ball can be a very useful tactic to get the ball in no time to the attacking players.

The technique can also be used to target a player in the opposition defence who is not tall or physically strong.

Teams usually use it in the dying moments of the match when they are trailing in the game.

What to do after playing the ball

If you’re a midfielder, you could advance forward to help in attack, while a defender playing the long ball should gradually move up the pitch with the rest of the defence, ready to shut down a counter-attack from the opposition.

Long balls are a great way to build attacks and put pressure on the opposition. The key to becoming a good kicker of the ball to a distance is to practice, practice, and more practice.

Ensure that you get the basics right: where to place your non-kicking foot, follow through, and balance. 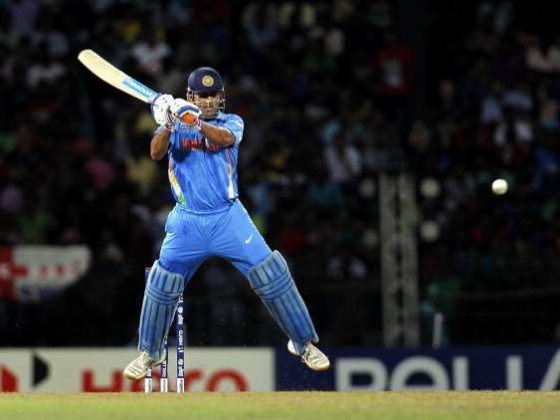 Let Us Learn to Play the Helicopter Shot Like Dhoni 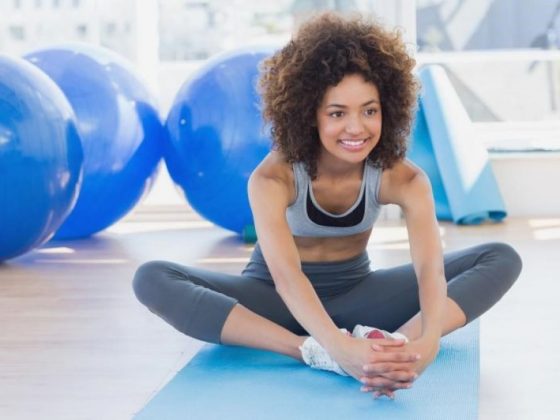