There are a number of games we played through our childhood. Many of these games are popular all over the world independent of culture, nationality or even language.

In today’s world, most kids would rather play games on their X-Box, Playstation, Computers or Mobile Phones. However, there are a few games which have scraped through this digital revolution.

These are 5 Childhood games that we can play again:

Hopscotch or our very own ‘Stapu,’ is an extremely popular game which requires a stone and a piece of chalk. We’ve played this game on roads, sidewalks or where ever we find space on the ground.

The hopscotch board that is drawn and played on, consists of 9 squares. Players throw a stone or small objects into the numbered spaces on the hopscotch board and jump or hop through the spaces with one or two legs to retrieve the object

Kabaddi is a sport that involves two teams with seven players each. Players take turns running across the centre line to the other side of the court, tagging members of the other team and running back.

The other team tries to physically prevent them from crossing back to their side of the court. Playing kabaddi not only help improve stamina and speed but also help in developing stronger muscles, endurance and defensive skills.

Played with teams of 12 players each, kho kho is another tag sport originated in India. This is one of the oldest outdoor games and is a traditional Indian sport.

It involves two teams- a chaser team, sending out players that sit in a straight line with alternate players facing opposite directions and the running team that focuses on escaping from the chasers.

Kho-kho has many social benefits and encourages on spot thinking.


This well-known game is played around small towns in India, Bangladesh, Nepal, Pakistan etc. Gilli Danda is a game which uses two sticks- a danda which is used to hit the smaller stick called the gilli. It is believed to be the origin of games such a cricket, softball and baseball. It improves hand-eye coordination and judgement.

Dog and the bone is an extremely popular game which is played with two teams. Each team must number their players. Once the instructor calls out a number the players with that number from the different teams must come forward to grab the bone before the opposing team. This game involves using false movements to trick the other team. It also requires players to be quick and alert.

We have played a number of games in our childhood which not only served as a pass time but also an exercise. They have played a very role in improving our social skills. Today, these games are something most of us are extremely nostalgic about and something we must indulge in once again! 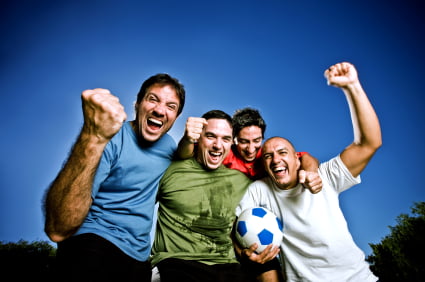 Can You Start Playing After The Age Of 25 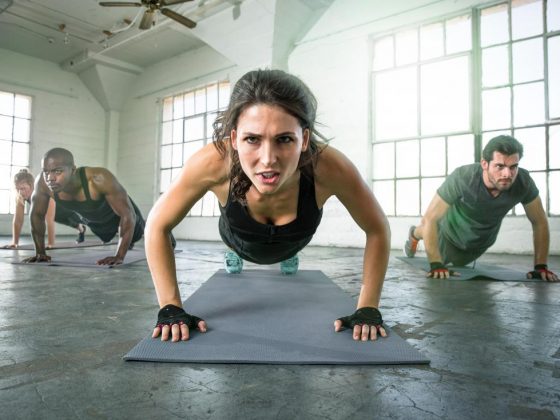 You Should Do These Exercises To Improve Your Endurance