You are at:Home»Sports Desk»Football»5 Rules That A Goalkeeper Should Follow 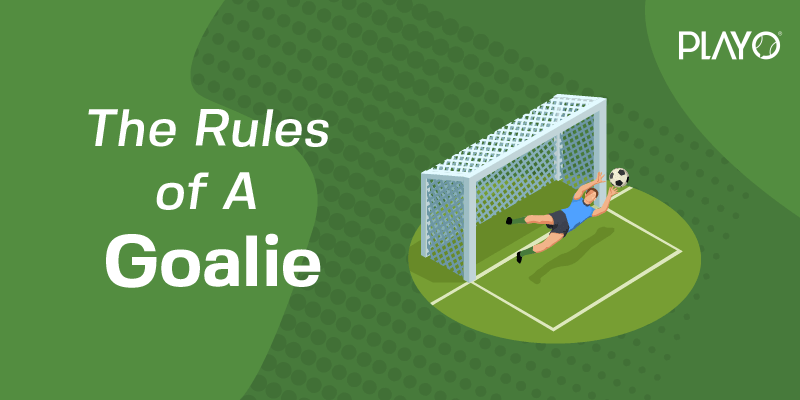 By Aditya Sreevatsava on February 6, 2020 0 Comments
Share this on WhatsApp

Goalkeeper Rules? When we play street football, the one who isn’t great at playing is made to be a keeper. It is believed so, being a keeper is insignificant to the team. That is definitely not the case. The goalkeeper is an essential player in the team just like any other player.

Manchester United had their skins saved because of their goalkeeper David De Gea in the season 2017/18 season. You can have an average team with a good goalkeeper and make the team a competitive one. The role of a goalkeeper is key to the success or failure of a team. They are the commander of the defense line.

Their personality and physical presence can dominate the goal as a gladiator. They treat the goal as their house and are always on toes to protect it. They do their best to prevent conceding goals and initiate an attack. The goalkeeper is really an essential player, He has rules to follow. These are the rules of a goalkeeper.

Rules of a goalkeeper:

The goalie can’t handle the ball from team-mates throw-in. He can handle the ball if the ball is headed to him from the teammate or opposition. Goalie has 6 seconds to distribute the ball. If he deliberately takes the time he will be warned by the referee.

When the ball is kicked out by the opposition team, a goal kick is awarded to your team. Once the goalie takes the goal kick and it by chance stays in the 6 yards, the goalie can’t handle the ball. The goal kick is usually taken by the goalie but can be taken by other players too.

Though goalie receives leeway from the referee when defending, he also can commit a  foul just like any other player. The goalie will receive a foul if he trips the striker, pulls the shirt of the striker or if he pushes the striker down.