Good headers of the ball can be important offensively and defensively.

Heading in football is often not given the importance it deserves, especially with regard to young, aspiring footballers being coached this aspect of the game.

Heading, in the defensive or offensive situation in a game, requires a different technique and mindset.

Here, we look at ways that can make you a better header of the football:

Before heading the ball

Like most aspects of the game of football, there is a lot more than just having great technique.

[pullquote]Firstly, you shouldn’t fear getting hurt from heading the football. Offensively or defensively, the timing of the run is very important. Judging how fast and where the ball is going to land is also key in heading the ball where you desire. [/pullquote]

It is key that you concentrate till the very final moment of the ball reaching your head and always keep your eye on the football.

While height is a key factor in you being a good header of the ball, players who can jump better than others will also be successful even if they’re shorter than the rest. Here, as well, the timing of the jump plays a key role.

How to head the ball?

When you have set yourself well to head the ball – getting the timing of your run and the jump right – you should now put power or finesse onto the ball to get it into the back of the net, if you’re an attacker, or away from goal, if you’re a defender.

[pullquote]While heading the ball, the pace has to be generated not just from your forehead but from the upper half of your body and your knees. Bend your knees slightly and your back to get momentum on the ball before heading it. [/pullquote]

You should always keep your eyes open before heading the ball.

If you’re required to jump to head the ball, land on your toes first when coming down as it reduces the risk of an ankle injury. You can use your arms to balance yourself when jumping up for a header.

Head the ball on the centre of your forehead to near your hairline. Do not head it at the back of your head or the top of your head if you want to generate pace on the ball.

Heading the ball in offensive situations

You could use the header in multiple offensive situations, whether in the box or away from goal. If you’re a tall player and play as an attacker, your teammates can pass it aerially and you can provide quicker players in and around you for knockdowns and flick-ons that they can run to.

[pullquote]This can be especially useful if there is a big and small strike partnership; one waits for the ball to be lofted and flicks on, while the other runs behind the defence to score. [/pullquote]

For flick-ons, it is not about generating power on the ball, but precision and accuracy. You can execute a flick-on pass by glancing the ball from the top or the back of your head, moving your head in the direction of where you want to pass the ball.

A glancing header can be executed during the set-pieces.

You could also use a diving header when the ball is arriving at a low trajectory, much like Robin van Persie’s famous goal in the 2014 World Cup. Dive towards the ball, and head the ball at the centre of your forehead.

Timing is crucial here as well, and the attacker must also ensure that the opposition defenders don’t have their legs sticking out towards the ball as it could cause a serious facial injury. Ensure that you land on your chests and not your hands.

Heading the ball in defensive situations

The technique used for a defensive header is similar to that of an offensive one; hit the ball at the centre of your forehead, generate power by bending your knees and arching your back.

[pullquote]You should also always head the ball upwards while defending, as it offers your defence the time and space to reorganise and be ready for another attack. [/pullquote]

It is also important that you call loudly for headers and that you don’t clash with your teammates while defending; head-to-head contact can lead to severe injuries.

Headers can be a lethal weapon in your armour if you can out jump the opposition as well as time the run well. Even shorter players have an opportunity to make a huge impact in the heading department if they get the above two aspects right. 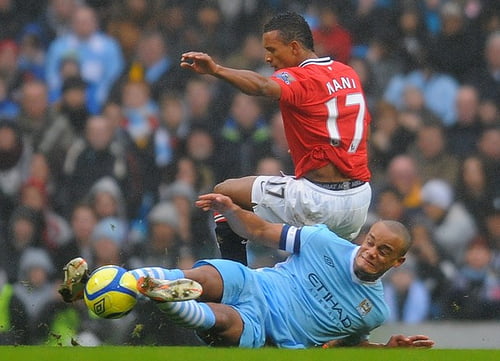 We Have Solved Your Football Tackling Issues 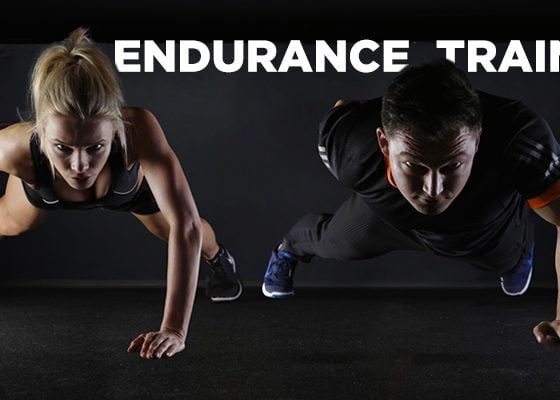 Let Us Help You In The Process Of Endurance Training