Football Tackling is not as simple as it sounds and there’s a lot that goes into making the perfect one.

Being a defender in football may mean that you aren’t in the limelight and are often overshadowed by the flashy attackers or midfielders who light up the game.

But having a sturdy defence is the backbone of any successful team and to be a good defender – either as a centre back or fullback or even as a defensive midfielder, a player needs to know how to tackle the opposition player.

When you should and should not tackle

Before we decode the art of tackling when should and shouldn’t you tackle. Well, there’s no right or wrong time to tackle, dispossess the opposition and pass the ball to your attackers.

You should tackle or move the opposition attacker away from goal if you’re the last defender for your team. But you must ensure that you get the ball, otherwise it will result in a red card for you if you’re the last man and tackle the player instead of the ball.

The key to dispossessing the ball is not just a physical one but also a mental one. If you rush the attacker to make a decision when he has the ball, he may give it away cheaply or you could take the ball off his feet.

As a defender, you should move quickly towards the ball and put pressure on the attacker, but ensure you don’t get too close to him as a tricky player could get past you; give yourself some space to run after him if he jinks past you.

The front block should be used when the opposition attacker is ahead of you and rushing towards you. Open up your body a little, and use the inside of your foot to get to the ball and dispossess the opponent.

Ensure that you don’t lead with your toe as you may injure yourself when the ball or the opponent’s foot comes in contact with the front part of your foot. You should lead with your strong foot while the other foot should be parallel to the ball.

The side block can be used when the opponent is beside you and if he is about to get past you. In the side block tackle, the player will have to stretch to reach the ball, and hence must have good balance, and be in a low position to get maximum power on the tackle.

To defend using the side block, the instep has to be used, much like passing the ball, to get contact on the ball.

Timing the tackle is important as an ill-timed tackle can result in a foul and maybe a yellow or red card.

Timing the tackle is even more important with the slide tackle; a wrongly timed one will surely send you off. The slide tackle has to always be used as a last-ditch effort.

To employ the slide tackle, you will have to slide towards the ball, only with one leg in contact with the ball and the bottom of your shoe facing downwards towards the turf.

A slide tackle can be used when your team has been under pressure and you want to counter attack, or if the opposition player has no options and has been on the ball for a long time.

This is technically not a tackle but can be used to dispossess the opposition. The term explains itself – the shoulder charge is when a player uses his shoulders to push against the opponent to add pressure on him and dispossess the ball.

How not to tackle

Two-footed tackle– This will result in an automatic red card. When going in for a slide tackle, use only one leg, with the other by the side, away from the opponent.

Tackling with studs showing up– Slide tackles are dangerous as the blades on the bottom of modern football shoes are sharp and can cause serious damage to players. When slide tackling, ensure that your shoes are facing downwards.

Shoulder charge with elbows up or outwards – Keep your elbows by your side, like an elbow to the face of the opponent will result in a red card for you.

Defending is all about controlling space; a good defender will use the tackle as a means to dispossess only to counter attack or impose his presence on the opponent.

While defending, ensure that you always have your eye on the ball and what your opponent is doing, rather than going for the tackle in the very first instance. Tackle only when the opposition attacker makes a mistake.

The slide tackle, as mentioned previously, has to be the last resort; always stay on your feet while defending.

And lastly, defending, much like attacking depends upon timing; timing the tackle or the run to stop the opponent. 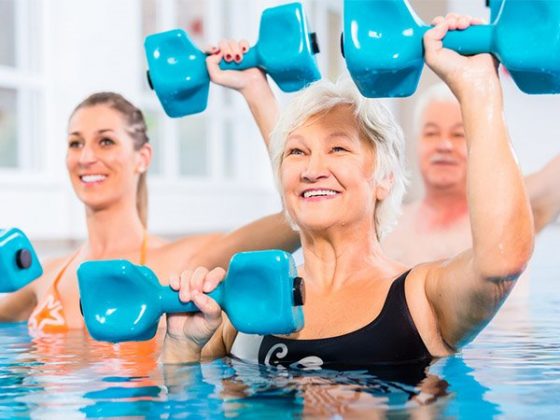 5 Fun Pool Exercises That You Must Do While Swimming 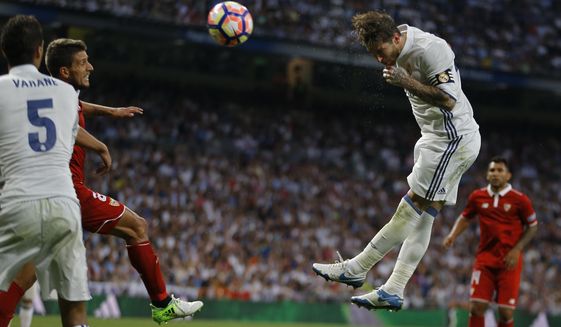 Secrets to Head the Ball Better While Playing Football