These people are not only great athletes, they serve the nation too!

The 2018 Commonwealth Games, also called Gold Coast 2018, commenced on 4th April and will close on 15th April. It has been an honourable event for India. Both men’s and women’s table tennis team won Gold for the nation making it the first time glory in the sport. Apart from this, we have got 6 players, who is a part of Indian Armed forces; have brought us laurels in the Gold Coast 2018.

Must Read: Best Shooters India Has Produced Over The Years

Om Prakash Mitharva played along with Jitu Rai (who finished 8th in the event) on the 7th-day event of Common Wealth Games. However, it was Om who had won us a bronze medal both in the 50m men’s pistol event and 10m men’s air pistol event.

He shot 201.1 to finish third in the eight-man finals at Belmont Shooting Centre. Om topped the standings at the qualification stage with 549 points. This 22-year-old, hailing from Rajasthan, bagged bronze at 10m men’s air pistol event with 214.3 points.

This18-year-old teenager is a part of the Indian Army’s Bombay Sappers and has now become the youngest Indian male weightlifter to bag a commonwealth games medal. He won the bronze medal in men’s 69 kg category lifting a total of 295kg (136 kg+159 kg).

He comments with joy: “I was just sitting inside and hoping he would fail his attempt. I know it’s bad to wish ill for someone but I couldn’t help it.”

This 24-year-old hailing from Ludhiana bagged a bronze medal for India in the Men’s 94 kg weightlifting in Commonwealth Games 2018 on Sunday. He lifted his personal best, a total of 351kg (159 kg+192 kg) to come third in the event.

This 28-year-old air warrior JWO (Junior Warrant Officer) hails from Meerut, Uttar Pradesh. On Day 4 of the Gold Coast 2018, Ravi Kumar shot a total of 224.1 to bag the Bronze medal in Men’s 10m Air Rifle final at the Belmont Shooting Centre. He had won the Bronze medal before this in ISSF World Cup-2017 which was held in Mexico.

P Gururaja joined the Indian Air Force in June 2015. He is from Kundapooda village in Karnataka. He brought us the first medal in Gold coast 2018 by winning the Silver Medal in 56 Kg weight category on the first day of Common Wealth Games.

He comments, “After I failed the first two attempts, my coach reminded me how much my life depends on this. I remembered my family and my country.”

India stands at 3rd position with 27 medals after Australia (146 medals) and England (78 medals) until Day 8 and yet more to come. Our Gold Coast team has bagged 13 Gold, 6 Silver and 9 Bronze so far. 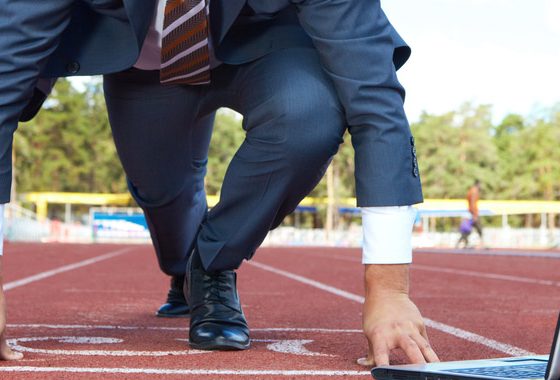 How Important Is The Relation Between Techies And Sports 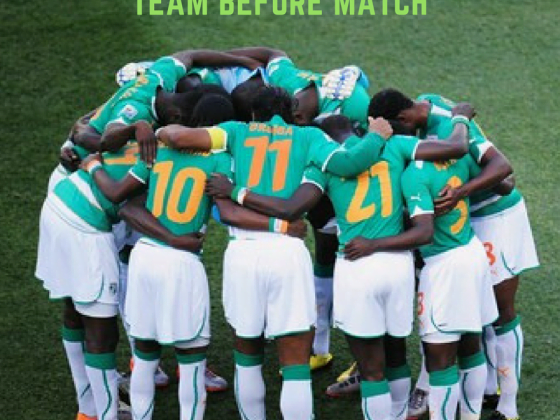 7 Ways To Prepare Your Team Mentally Before A Big Match 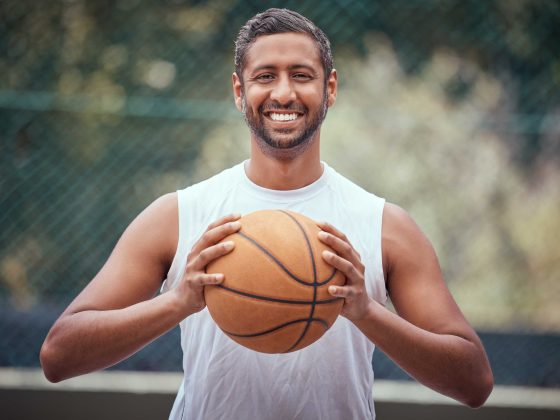