Increase Forehand Power for Smash| In badminton, to play all your strokes correctly a lot of things need to work together. You have to be quick, accurate and effective all at the same time to gain points against your opponent.

This implies specially while hitting one of the most popular strokes, the smash.

The smash is a very effective stroke if played correctly with the right angle but more importantly, the right amount of power.

The forehand smash is obviously more effective as the backhand smash is a very risky stroke that players play rarely.

A lot of people who try to play a smash wonder why it is not that effective. Is it the angle? Is it power? Well, it can be both. But today we’ll talk about the power and how to increase power in your smash.

How to increase power in your smash?

One very important thing to remember which people do not realise is that in order to gain power in your smash you should have quick movement. Your feet should move quickly as you have to be under the shuttle on time to hit a successful and powerful smash.

If you are under the shuttle earlier you have more time to jump up and smash the shuttle thereby creating more power.

Your grip on the racket should not be too tight. A tight grip means tensed muscles which decrease the power of a stroke. Hence while smashing makes sure you have a lose enough grip.

Be on your toes. Do agility drills which will help you to be light on your feet and will help you move more swiftly so that you can reach under the shuttle in time and generate more power.

-Increase the strength in your arms. This is something you can do anytime and you do not require a court to do. Increasing the strength in your arms means you will be able to generate more power while hitting the shuttle. This is something that is highly recommended, specially if you are a beginner as it will help you hit more effective strokes other than just the smash.

A powerful smash is something we all want to achieve. It takes practice and patience along with correct technique. Once you have achieved this, then you will see the difference in your power.

Use these tips to increase forehand power for smashing. 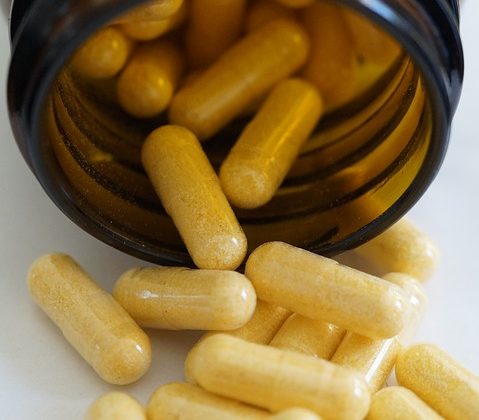 Confused About Which Supplement To Take? Read More Here! 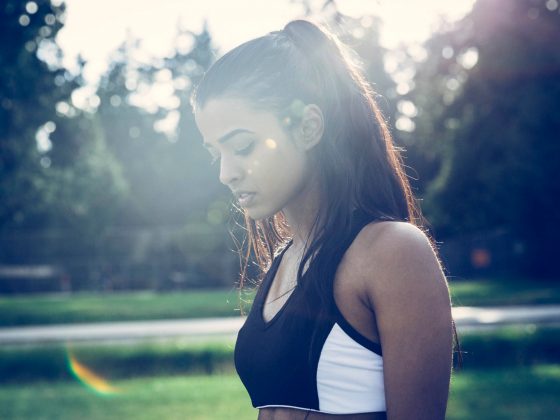 Is Mental Toughness Your Favourite Partner Too