Whether you’re just starting to play Badminton or you’re a regular player, there are 4 basic Badminton shots you must learn how to play.

Playing Badminton regularly can be very beneficial for you. But only if you know the basics will you be able to rally and play a game.

These basic Badminton shots will form a base for you, and you will be able to build your game up from here.

Badminton can get quite challenging to play, especially if you don’t know how to play the basic strokes. Hence, to be able to rally, one must not skip learning these basic shots.

After you know how to play the basic shots in Badminton, moving on to the tougher and more technical shots becomes easier. The more advanced shots will be difficult to play if these basics aren’t thorough.

Here are the four basic shots you must know-

A Badminton toss or clear is when one hits the shuttle from the rear side of the court with the objective to send the shuttle to the rear of their opponent’s court.

However, it can be played from mid-court too. The purpose of this shot is to give oneself time for the next shot. Even when one is in a situation of trouble, playing this shot will give them time to recover.

The toss or clear is played with the intention of continuing the rally rather than ending it. However, at a more advance level, the toss can be used as an attacking stroke too.

Here is how you play the clear/toss shot-

The drop shot is a shot made in the downward direction into the opponent’s side of the court.

It is typically played from the rear of the court to the front area of the opponent’s court. However, one can play this shot from the mid- court too.

The purpose of the drop shot is to get the opponent to move around the court and also to put a certain amount of pressure on him/her.

The drop shot should be played only when one is perfectly behind the shuttle. A drop played in a haste can result in the shuttle going in the net.

Here’s how you play the drop shot-

The lift is played from the forecourt with the intention of sending the shuttle to the rear of the opponent’s court.

It is a defensive stroke that gives one time to recover; rather buys one time.

It can also be played when one wants to come out of a troublesome situation.

Since the lift shot is played high in the air, the opponent’s are most likely to play an attacking stroke in response. Hence, it is important to send the lift shot the baseline as much as possible.

Here’s how to do it-

The net shot is a great response to the opponent’s drop shot; the drop being played from behind, the opponent is forced to run to the front of the court.

This displacement of the player from the back to the front of the court can create an advantage for you.

A good net shot is when the shuttle merely tumbles over the net on to the other side of the court.

Here’s how it can be played-

These four basic shots in Badminton will set a good base for you and ensure good rallies.

Badminton is a fast game and we must think quick while playing a shot. Knowing how to play these shots will help you respond correctly on court. 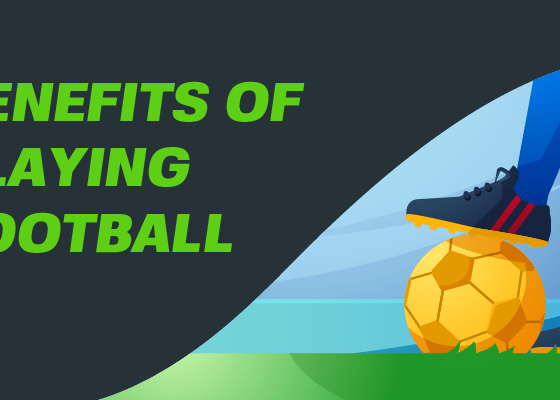 Benefits of Football- Why you shouldn’t ever stop playing. 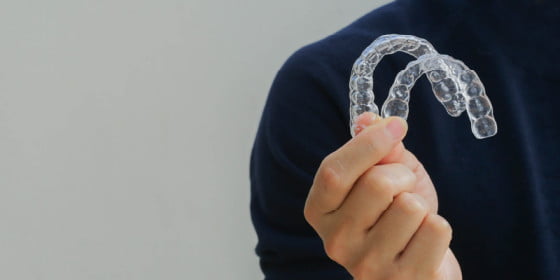 Types of Mouth Guards for Athletes- Protect Your Teeth