EPIC GOAL KEEPERS | Just like how HULK is to the AVENGERS, so is a GOAL KEEPER to a FOOTBALL TEAM.

More like a “Lone Army”, he could make a game or break it. We have seen some incredible goalies over the past years: the Great Lev Yashin, the German Oliver Kahn, the Mighty Dutch Edwin van der Sar and much more. Here’s a list of few Goalies in the current season who are ‘what the team needs’ when there is nothing going right during the match.

He won Spain its first ever World cup in 2010. He is one of the most celebrated Goal Keeper in Football history. There is nothing that he has never won. A man of records with terrific strength and agility. After spending 25 glorious years at Real Madrid, he made a move to Porto in 2015. He was the youngest goalkeeper to star in a Champions League final match when he played for Real Madrid in 2000. Who doesn’t love this star?

A young gun, Thibaut is a rising talent who has already made his mark with some incredible saves, especially his famous “triple save” against Hull city in 2015, which gave Chelsea the victory. He has already won the Premier League with the club in 2015 and also the La Liga with Atletico Madrid in 2014.

A Chelsea Legend, he holds the record for most clean sheets in EPL. He was also the fastest to reach 100 clean sheets in just 180 appearances. Petr is also the most capped player for the Czech Republic team. He has a list of titles to his name which includes 3 golden gloves in EPL, 1 Champions League title, 4 Premier League titles, 4 FA cups and a lot of other records as well.

Damn! This man’s a LIVING LEGEND. He has played 5 World cups – An International Record. Serie A Goal Keeper of the year 10 times – A Record. He is the Golden Glove and World Cup Winner of 2006. He is the only Goal Keeper to have ever won the UEFA Club Footballer of the year award. And all his records would never end!

He is Manchester-United’s Saviour Boy!

If Spain’s looking for someone to fill the big void once Iker Casillas retires, De Gea will be the most worthy contender for the spot. His heroics have saved Manchester United from unimaginable defeats. He is one of the best Goal Keepers in the world right now. He was transferred to Man-U for a British record breaking fee for a Goal Keeper of around £17.8 million. Boy, What a Player!

Regarded as the “Modern Lev Yashin”, his shot-stopping abilities and reflexes have been regarded as phenomenal. Fondly known as the “Sweeper-Keeper”, he surprised the entire world with his authentic performance in the FIFA World Cup 2014, handing Germany the trophy and also winning the Golden Glove Award. He has been incredible for Bayern Munich all throughout and yes, here it goes without saying, “NO ONE CAN EVER BE MANUEL NEUER”. 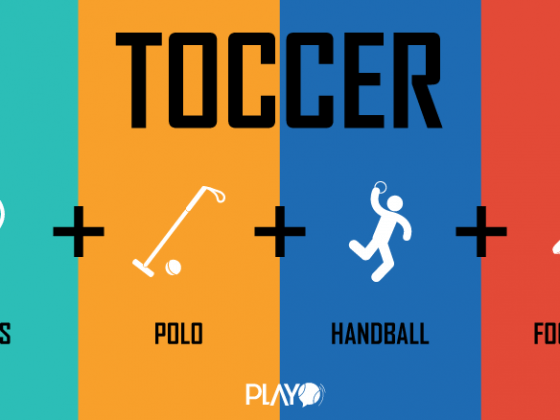 5 coolest hybrid sports you will ever come across 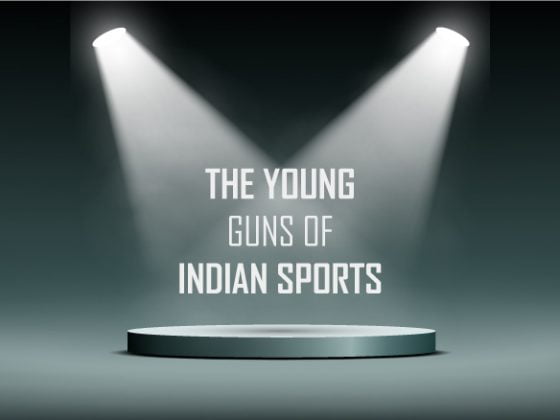