Football: Which Position Should You Play At? Let Us Help With The Confusion! 5-a-side football has gained its popularity by a lot lately. A lot of college students host a five a side football tournament recently. It is hard to find your best position in a 5-a-side as there are not many positions as options given to the player. It is essential to know your best position before you enter into a tournament.

There are usually five different positions in 5-a-side:

Let us look at different positions:

The position pivot usually is played in a futsal match.  Pivot is nothing but a striker who scores goals for the team. They receive the ball with their back off the goal; they look to spin away from the defender and take a shot off.  These pivots should also defend when the other team is pressing up forward.

One midfielder out of the two will be defensive, and the other will be attacking. It is essential for these two to have good chemistry. The attacking midfielder at times goes ahead of the pivot, and the defensive midfielder goes behind the fixo.

These players should have excellent stamina and should know the tactics of the game well.  They should be good communicators as they should communicate with other players to help and organize the team. It is ideal that they’re able to deal with the threat of the attacking players. They should be able to intercept the passes.

Fixo is a Portuguese word which means fixed. Their main objective is to defend the threat of the opposition pivot. They are the primary protector in front of the goalkeeper. Like how pivot does not the only attack, fixo does not only defend. Fixo is allowed roam around from time to time. They will often be the farthest player back and can see the game more clearly than any other player on the field.

Attackers get forward a lot along with the pivot. The difference between the attacker and the pivot is that pivot is a target man whereas the attacker is another player who helps the pivot to score goals. The attacker must come back and defend when he does not have the ball.

The attacker must be quick with his feet and must be good with his dribbling skills. He should be good with his passing, excellent close control.  Taking accurate shots are also required by the attackers. Being a good attacker requires all these parameters to be taken into consideration.

Defenders are not an individual but are a unit who work together in a respective formation. The Defenders should coordinate with each other. When one defender is supporting the attack the other defender should stay back and defend. They can keep alternating the one who is going to support the attack.

Which position should I play?

After reading this you might have an idea of which position suits you the best. You might already be playing one of these positions you thoroughly enjoy, so, start playing that position first.

However, don’t stop there. Nobody finds the position they start with to be the best position forever. Hence, the best thing to do is to try all the positions for enough amount of time and find the position which you feel, best suited to play.

This might be a tough sell to your teammates as they might get impatient. With persistence, you can make them understand and try all positions. This will let you know the positions you are not good at and you will appreciate your teammates for playing that position.

There are chances you might be having players in your team who are not playing the above positions and it is okay if that is the case. They might not have all the attributes to play the positions listed above.  This might suit the free flow style football better where there is not really any formation. Just playing the game according to the situations in the game. 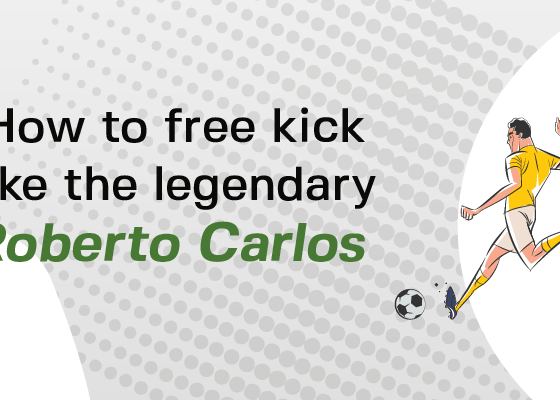 Looking To Score A Stunning Freekick? Here’s How You Can Score One! 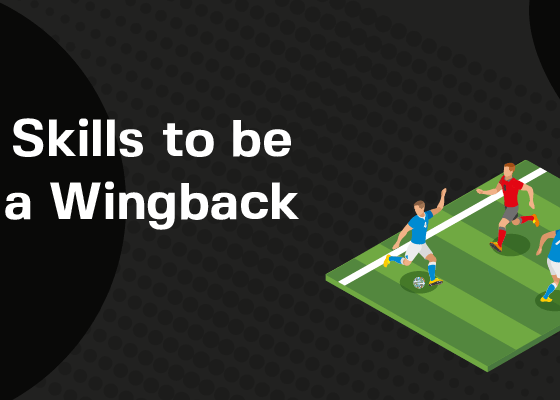 Unsure About Which Skills You Need To Possess For A Wingback? We Are Here To Help!