Looking To Score A Stunning Freekick? Here’s How You Can Score One!

Unbelievable! Incredible! Impossible! Such words of sheer ecstasy were voiced from the stands when the Brazilian fullback Roberto Carlos scored an astounding 35-meter freekick against France in 1997. It occurred in a blink of an eye, out of nowhere, and left everyone flummoxed.

The eminent fullback had executed an outside-of-the-foot-shot with granular precision, and the ball, passing every line of defense, curled its way inside the goal post like it was destined to be there.

The France goalkeeper, Fabian Barthez, didn’t expect the ball to go in at first; he tallied Roberto had overshot and that the chances of the ball hitting the post were zilch, let alone conceding a goal. But Roberto hadn’t, and there most definitely were.

Here is the footage of that freekick:

It has been a while since this happened. Many lads have tried and failed to execute this freekick, but rarely does anyone have the required accuracy, power, or skill, for that matter, to facsimile this cracking freekick.

It is your turn now to have a go at it. Learn how to score a stunning freekick, just like the Brazilian legend Roberto Carlos!

As faultless Roberto Carlos’s touch on the ball was, there were two additional, rather vague companions, that helped him produce such a tight curve towards the goal post, albeit Roberto had shot the ball far wide initially. Those companions were the air passing around the ball and the spin on the and ball mid-flight.

When you hit the ball cutting your foot to the outside of the ball (for an outside-of-the-foot shot), and not hit it right in the centre, the ball accelerates towards the goal with rapid in-flight spin. This disrupts an even flow of air around the ball, resulting in a veered trajectory. Now how do you know which direction will the ball curl?

Well, it’s an easy answer, really. If the ball is spinning from left to right, the ball will curve towards the right. Likewise, for the top to bottom spin or any other direction. It’s simple physics; the more power and spin you put on the ball, the more will it curl.

#2. Positioning the ball and yourself.

This is a crucial move. Ensure the hard part of the ball, which usually is the part of the ball with the valve, is positioned towards you. The position of the ball needs to be so to gain power and spin from your hard outside-foot touch. You can still take the shot by placing the ball randomly, but it’s dubious that it will render the freekick that granular accuracy that is imperative for a 35-meter phenomenal shot.

The ball is not the only thing you need to position. Remember how Roberto Carlos took a good long run before hitting that sweet spot on the ball? Well, step back for about 10-12 steps and prepare for the run-up. Start with medium pace, on your toes, and gradually gain momentum as you near the ball.

Make sure your non-striking foot’s last step is barely about 10 inches away from the ball, firmly placed and slightly faced towards the centre of the ball.

#3. Aiming and taking the shot.

Aiming which part of the goal post you intend to hit is essential. It gives you an estimate of the kind of touch this freekick demands. Once you have finished your run-up, reached the last step, ere touching the ball, take your striking leg as far back as possible.

This will help you gain additional momentum in the leg that will lead to the extra power and, consequently, a deeper curl. Administer the golden outside-of-the-foot touch on the ball (usually the last three tiny toes), and relish the ball curling away home!

It may feel beguiling to resemble Roberto Carlos’s phenomenal freekick but understand that there are scarce odds of you succeeding at one go, or maybe ten. This freekick is a part of advanced football training and necessitates constant practice, patience, perseverance, and sheer hard work. If you can keep up the allegiance in perfecting this advanced skill shot, you are on your way to success! 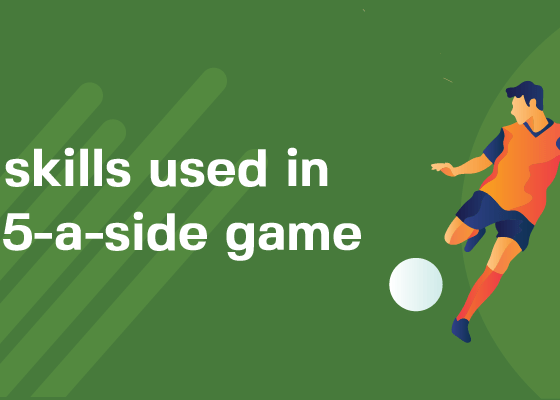 5 Skills You Must Hone While Playing 5-a-Side 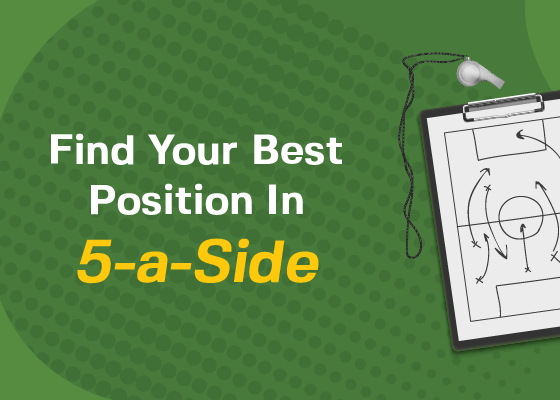 Football: Which Position Should You Play At? Let Us Help With The Confusion