Defending in 5-a-side football can be intensive, but these tips will help you get better.

Defending can be draining, mentally and physically, in 5-a-side football; here, we bring you tips on becoming a better defender in 5-a-side.

It is important to defend as a team with the entire defensive line working in tandem in 11-a-side football, but it is even more important in 5-a-side football as there are often fewer “true” defenders as players from all positions track back to defend.

Hence, it is vital that the entire team, i.e. the four outfield players, defend as one and as a unit.

If a player is given a space or opposition attacker to defend and track, he must stick with that player, and work according to the tactics.

All players from your team have to defend as there is a possibility that the opposition may outnumber your team.

The key to defending in 5-a-side football is not a tackle but to frustrate the opposition by constantly pressing the man with the ball, not giving an opportunity for him to pass the ball ahead to attackers.

This has to be followed throughout the match, and the defender has to follow the opposition player nearest to him with the ball.

While pressing, there are a few things that the defender should not do:

The trick to defending in 5-a-side football is to press the attacker at an arm’s length distance, which will give the defender enough space to make a tackle or track the attacker if he performs a trick to dribble past him.

Make the attacker shoot or pass on his weaker foot.

As previously mentioned, it is imperative that the defender stays with the attacker and does not follow the ball if it is farther away from him and if there is a teammate who can press the other player; do not run around like a headless chicken to strip the ball off the opponents – that will only disrupt your defence’s shape.

By this, we do not advise you to put in a two-footed tackle or a dangerous one; rather, you should tackle like you want to dispossess the ball or a half measured one.

Go in with the side of your foot, like you would while passing the ball, after watching the attacker’s movement closely.

In 5-a-side football, attacking players can’t do much from the wings or out wide, as the central areas are where players can’t shoot at goal and make an impact.

Closing down spaces on the pitch where the opposition can pass between themselves is as important as pressing or tackling.

The defence, collectively, must work to push attackers to the side of the goal by pressing and cutting down passing angles to the centre of the pitch, or back to the opposition’s defence.

Defending as a unit and as one requires defenders to be disciplined.

What does that mean? Each defender must defend their zones or players who are nearest to them, press the opposition, and tackle only when confident of dispossessing the ball as the player might go past him and expose the defence.

[pullquote]Players must also not give fouls which aren’t required or not track back when the defence requires him. Patience is key while defending and being persistent helps a team become better defensively.  [/pullquote]

This is another overlooked aspect of 5-a-side football: communicating with each other and organising the defence.

Every team must have a leader who is a coach and manager on the pitch and can organise the team to defend as one. Speak to your teammates while on the pitch, instruct them on what to do.

Defenders have a great vantage point as they can see the attack developing from the back and can start organising the defence right when the opposition gets the ball in the attacking half.

Counter-attacks are the best way for teams in 5-a-side football to exploit defences. To nullify a counter-attack, players must get to their positions quickly and try to move the ball away from the danger zones.

The defensive leader should try to move the opposition to the sides of the goal by organising the defence and pressing the man with the ball as soon as he gets it, putting pressure and hope that the attacker makes a mistake.

As previously mentioned, defending in 5-a-side football is about playing as one and pressing the man with the ball, moving him away from the danger areas, where the attackers can take advantage. 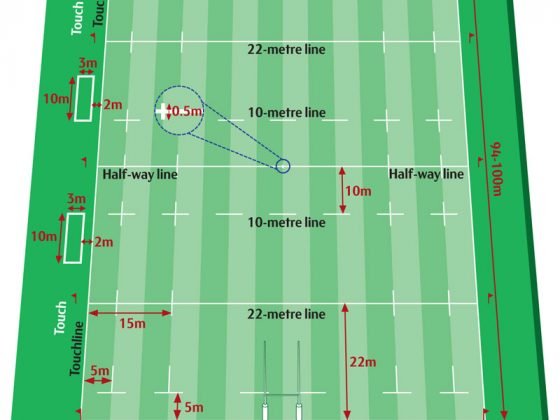 All You Need To Know About Rugby Field Dimensions 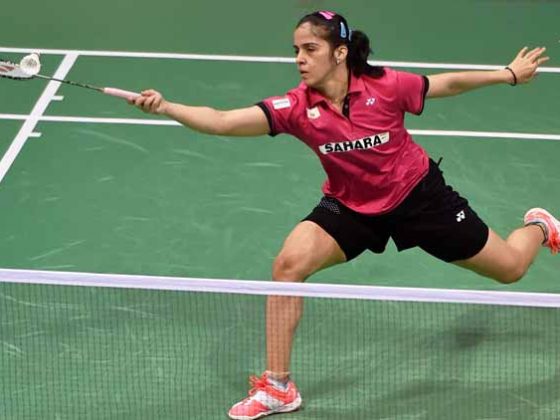 A Sneak Peek Into a Badminton Players Life