Any kind of violations in sport is a foul. There are four main types of fouls in basketball: personal, technical, flagrant and team foul.

It is very important to understand some of the rules of the game to gauge better the possibilities of fouling.

In NBA teams have to make a shot within 24 seconds if that is not he case, then there is a change of ball possession.

The offensive team gets only 8 seconds to bring the ball past the midcourt line. So after a basket is made by a team, the margin of error and the level of competitiveness is pretty fierce.

Conclusion: To enjoy a game and play fair, a proper understanding of rules and fouls are required. Here are the fouls that you must refrain yourself from.

Do You Have These Essential Equipment For Racket Sports 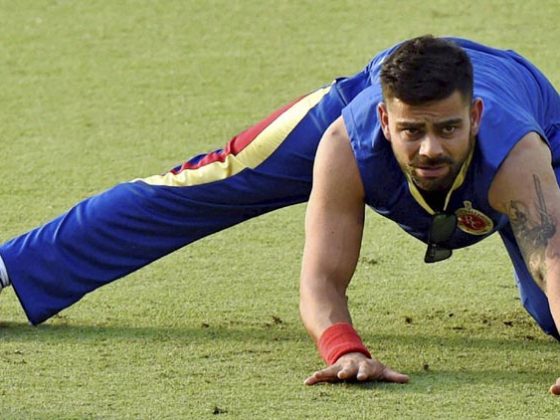