Golf has traditionally been a game played by the wealthier class, mainly because of the expenses associated with joining private clubs is up to 58 Lakhs INR for life membership. The golf clubs are way more expensive. Many business deals even are made in these clubs. Despite a flourishing economy, a large population and a long history of golf, very few in India have access to golf. Even the sportswear is expensively ranging from fashionable hats to polo shirts. An entry alone for beginner tournaments can cost 5,000 INR excluding transportation expenses.

How is Golf received in India?

In India, mostly the rich can afford this game and love to play it because it’s safe for them and is also a legitimate sport. Here they get to compete with themselves rather than a person who is younger to them or stronger. They find it a safe game because it won’t hurt them to walk around playing the game with the golf stick. Moreover, this game is convenient to practice and doesn’t need them to cancel appointments for their gaming hours.

There are 3 main categories of ownership of a golf course – Municipal, private and commercial. Since it takes a lot of money to be in this game, the wealthier class often own the best courses. These ones are the country clubs or commercial course. And then there is the Municipal Course, where the local governments own and manage. Similarly, the private course is on a non-profit basis but managed by a golf club instead. In Scotland, where Golf began, the game is played on public grounds and accessible to the public.

Our government could do more to help a growing golf industry. As of now, labour and taxes (36-40 percent) should come into the golf industry because here everything is expensive from balls to the clubs and the sports equipment. And added to these extra costs is that the retail section of the golf market fundamentally does not exist. Everything is being bought outside our country. If this were to change, it would bring more money into the game and create employment opportunities as well.

How does “Golf as a Career” look like in the country?

The PGA (Professional Golfers Association) tournaments are played predominantly on high-end courses with limited public entry. The best golf course photography comes from the exquisite private clubs. Golf Channel playing lessons are filmed frequently at private clubs and resort courses. But as, 1983 Cricket World Cup winning team captain, Kapil Dev said, ‘I might have not cracked a business deal on the course, but I have made some of the best friend’s of my life here’. It’s a sport for idealists who love a good view and it also is a spiritual experience, where you go out with yourself.

For the young golfers, investment in their game would help realise their dreams.  More money should be invested in the game, and more land should be made available for public golf courses, for golf to be accessible to all classes of people regardless of their financial position. It’s time we youngsters break traditions that deliver this beautiful sport incomprehensible. And venues like Oxford Golf Resort offering coaching and camps for young people should be exemplary and implemented in other parts of the country as well. So that anyone and everyone with a passion to play the sport, can actually own the game. 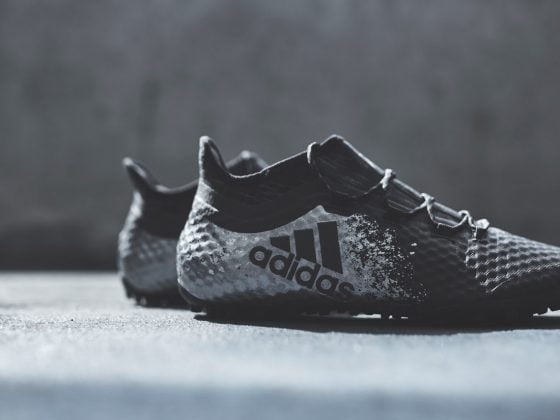 Best Football Boots You Can Get for 1000 Bucks 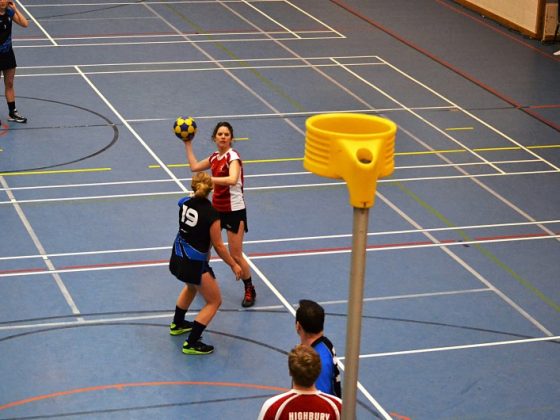