Corner kicks are one of the few set-pieces in football. They provide a genuine attacking opportunity if executed properly. Therefore, let us take a look at the different types of corner kicks in football.

Corner kicks are one of the many ways of restarting play in football. A corner kick is taken when the ball passes beyond the goal line, with the last touch coming from a player of the defending team.

Corner kicks are taken from either of the corners of the football field, depending on the proximity to where the ball went out. These are usually good goalscoring opportunities for the attacking team.

Naturally, there are several ways to take a corner to confuse the defending team. Now, let us take a look at the various ways in which a corner kick can be executed.

As the name suggests, this is the shortest of the corner kicks. The kick-taker passes the ball to a team-mate who is standing closer than 10 yards. This technique relies on opposition players leaving the box and moving towards the ball, thereby creating space to score.

Then, either the kick-taker or his team-mate takes back the ball and crosses it into a relatively emptier box or passes it to another player.

Once again, as the name suggests, the objective of a near-post corner is to cross the ball towards the nearest goalpost. This type of corner usually targets the absence of a defending player at the near post or the lack of a tall player at the same area.

The ball is crossed close to the head-height or slightly higher. The attacking player can either head the ball, take a shot with his foot or even redirect it towards a team-mate.

Just like the near-post corner, these are directed towards the far-post. These are the most common type of corner kicks as the attacking team looks to take advantage of the best headers in the team.

Normally, the attacking player runs from the edge of the box towards a lofted cross to head it in.

Between the near-post and far-post, we get the mid-range corner. In this case, the ball is crossed right in front of goal. The exact position can be anywhere from the six-yard box to the edge of the penalty area but it is always in front of goal.

In all cases, the attacking player runs in to either head the ball in or volley it.

One of the rarest corners to pull off, a direct goal is attempted in this case. This is an inswinging corner as the kick-taker tries to curl the ball into the goal.

Thus, these are the different types of corner kicks in football based on where the ball is played.

However, the type of corner kick also varies based on the type of delivery as well. Let us take a look at them.

In this case, the ball is whipped with an inward spin, i.e. the ball trajectory moves towards goal making it easier for the attacking team to score.

The trajectory of an outswinging corner is away from the goal. The spin on the ball is used to target an attacking player’s head to increase the chances of scoring.

To conclude, these are the different type of corners in football. 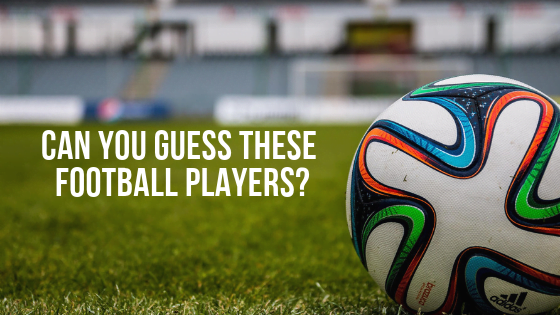 Football QUIZ | Can You Identify All Of These Football Players 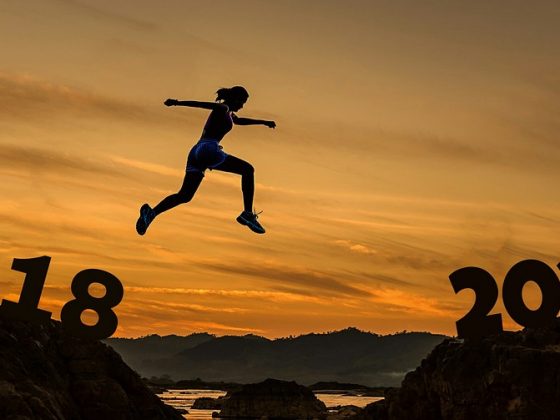