A badminton smash is one of the most effective badminton shots when it comes to winning the game.

When and why would should a beginner smash in badminton? The answer is easy, to finish the set with a point or for a weaker return from the opponent.

Most of the beginners and intermediates of this game may be lured to hit this shot without much practice or technicality.

But a wrong smash may cost you a point, so be very careful if you are trying to pull off a shot.

There are a few disadvantages of a smash:

Here Is How To Hit A Great Smash:

While you are trying to hit a smash with all power, your body tries to generate energy than focusing on the accuracy and hitting on the targeted spot. Try this when playing doubles so that your partner can take over the opponent’s shot.

When you try to hit a very accurate shot, your body and mind focus on accuracy than power. While playing singles, trying to hit accurately will pay-off more.

As a beginner or a pro, correct Badminton smash can help you win a game, therefore, practising the shot can help you figure out when to use this shot as a weapon. 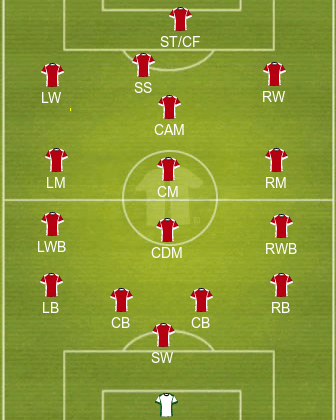 Just To Help, Here Are Different Playing Positions In Football 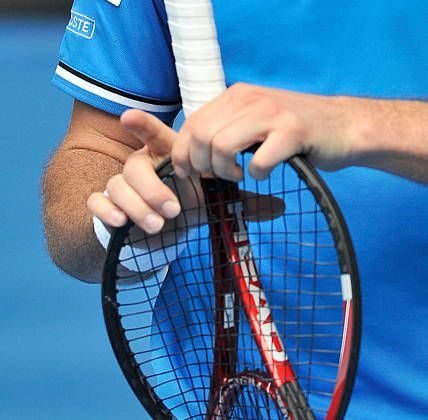 Wondering How To Channelize Your Anger? Try Playing A Sport!