Volleyball is certainly one of the fastest growing outdoor sports, which intercept every school kid’s life and stays far along the way till the time he is head over heels on Volleyball.

Like all games, volleyball also comes up with its own set of regulations which should be upheld while playing the game.

The winning team gets to choose out of its two options:

Just at the beginning of the second game the visiting team will serve or try to defend whichever floats their boat depending but categorically on what they did not do at the start of the game.

The rules are very simple to understand and you will slowly get hang of it once you start playing the game. 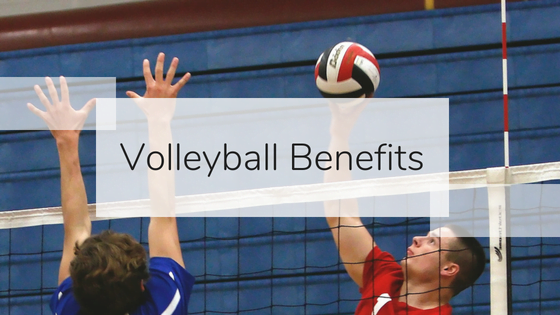 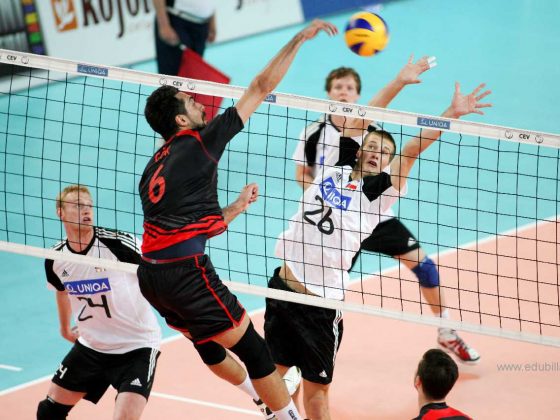 Trying Your Hand At Volleyball? Here Are Few Tips!