The Good, The Bad And The Decisions Affected By Video Assistant Referee | VAR or Video Assistant Referee is set to make its way into the Premier League for the 2019/20 season. The Bundesliga, La Liga and the Serie A are already using the technology. So, let us take a look at how it can affect the fast-paced English league, in both positive and negative ways.

Changes in football rules are generally rare and difficult to be implemented. Most of them are met with resistance from all corners. VAR or Video Assistant Referee is the latest among those.

As the name suggests VAR aims to improve refereeing decisions in matches through video footage, thereby reducing the number of errors in games. Naturally, it was met with approval and rejection by leagues as well as media.

The 2018 FIFA World Cup saw the introduction of VAR in the quadrennial event for the first time and the reviews turned out to be mostly positive. Further, it got etched into the Laws of the Game by the International Football Association Board (IFAB) in the same year as well.

Currently, VAR is already being used in La Liga, Bundesliga and Serie A. The Premier League (PL) has finally decided to adopt the system from the upcoming 2019/20 season.

1) Goals can be reviewed to check whether an offence has been committed in the build-up, such as offside or foul.

2) Whenever a penalty is awarded, they can be checked to confirm the credibility of the offence.

4) Any sort of mistaken identity, i.e., penalizing the wrong player can be avoided using the video technology.

Now that we know when VAR is applicable, let us take a look at the pros and cons for the Premier League.

VAR is highly suitable for eventually getting rid of diving. Referees can evaluate their decisions related to player simulation and overturn it if needed.

Yellow cards are dished out to players in the PL for simulation. Thus, VAR will prevent players from adopting such unfair tactics.

Normally, several players prefer to go down easily in order to protect themselves from the brunt of a heavy tackle which could lead to injuries. VAR can ensure that the defending player will not go unpunished.

Thus, players will eventually learn to time their tackles better and not just kick their opponents, reducing injury risks.

VAR will reduce teams feeling cheated due to refereeing decisions as all the main calls can be reviewed. Similarly, referees will no longer have to worry about a debatable call made earlier in the game that could affect their decision-making for rest of the match.

Finally, the PL is pretty physical and a lot of times, shirt-pulling or clutching of players misses the referee’s eye. VAR’s introduction will eliminate such situations.

The PL is known for being a very entertaining one, with end-to-end football and high intensity. If crucial calls need VAR’s intervention, then quick free-kicks and catching the opponent team off-guard are likely to diminish. This takes away a key part of the game.

VAR is not foolproof. It only provides video footage for perusal. The final decision is left to the appointed referee’s interpretation. Therefore, judgement calls could still rub teams in the wrong way. This is already being seen in other leagues.

If VAR is such a key part in making crunch calls, then fans should be able to witness it. Currently, the video footage is available only for online and TV viewers. The fans at the stadium are left in the dark. Similar to third umpire decisions in cricket, the footage needs to be shown at stadiums to maintain fan experience.

Finally, a player who receives a yellow for taking off his shirt during goal celebrations will keep the booking even if the goal is overturned using VAR. Now, that will not earn goodwill for the technology from players in such situations.

Thus, VAR by no means is perfect. However, it is another technological advancement which could benefit football like goal-line technology did. It does come with several pros and cons though and will potentially take a while for the PL and other leagues to warm up to it. 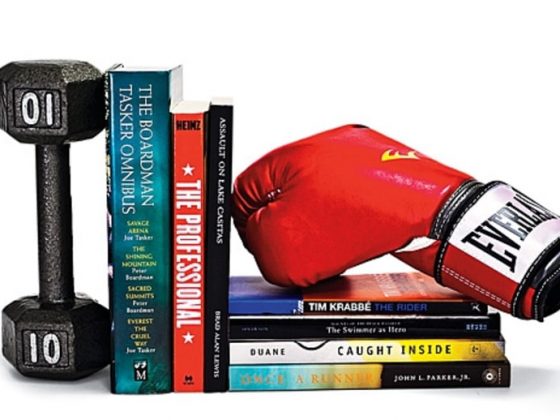 What Do Sports Teach Us That Classrooms May Not 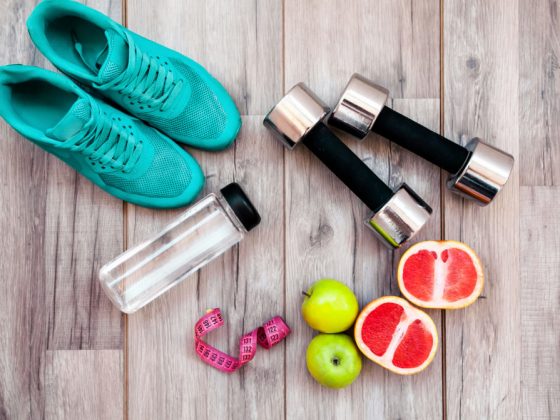 5 Easy Tips to Stay Fit Throughout the Year