You are at:Home»Football»The Offside Rule In Football: Its Pros And Cons

The Offside Rule In Football: Its Pros And Cons

By Kameswari Kovvali on November 30, 2017 0 Comments
Share this on WhatsApp

In football, the offside rule what is also known as Law 11 is a hot potato during sports. A sport can be decided by Law 11 if it is not correctly applied. This rule originated as early as football, it’s been the part of the sport for over 150 years.

Let’s begin by understanding the Law 11: A player is in an offside position if he is in the opposition’s half, or interfering with the play i.e part of the attacking move, or when the player is interfering with an opponent i.e he is preventing the opposition from defending against the move. A player is also called offside if he is gaining an advantage by being in that position. Since being in offside is not an offence, the player is penalized for it. Goals scored after committing an offside offence are nullified if caught by the referee. 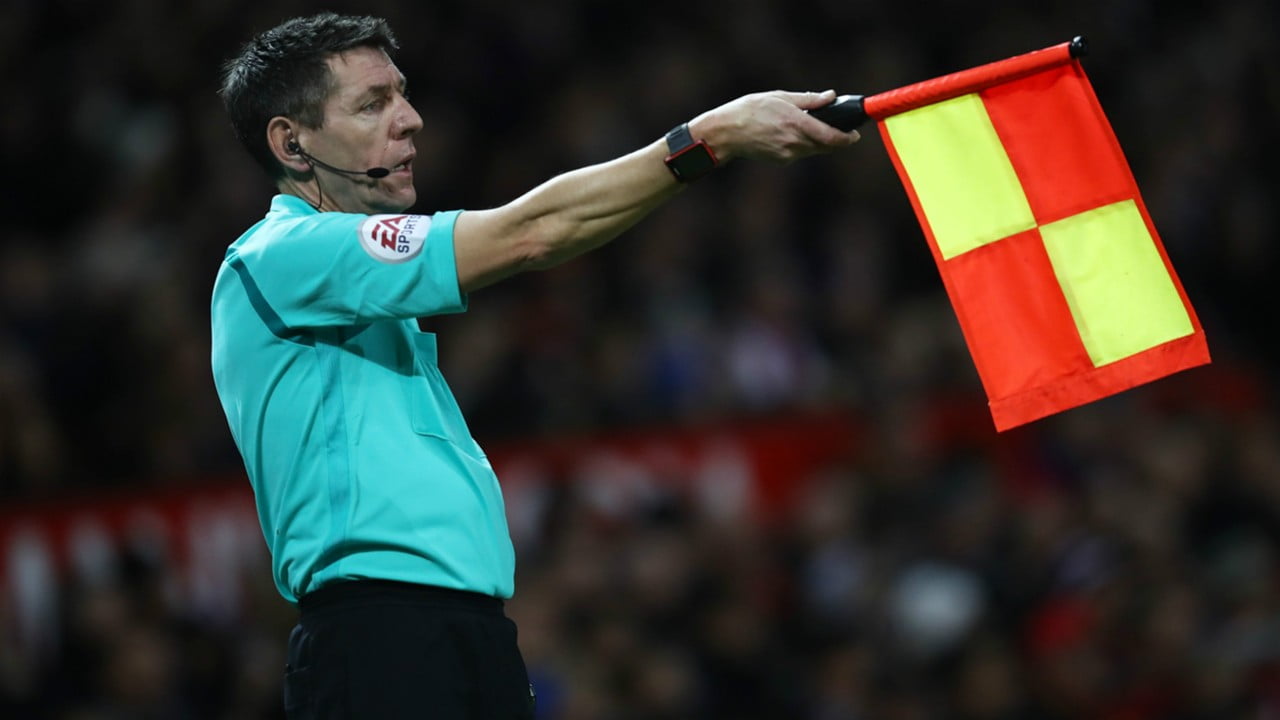 I’ll say no. In other words, if you are offside you have to stay still and allow play to continue while you move back into an onside position. I will say that the offside rule brings nothing but disorder. The sport is steadily disrupted because of quarreling about the referee’s decision about the call or non-call of offside. Referees are confounded whether they call it or not. Players get into fights and insults because of this rule and ultimately it makes the sport less fun. There are fewer goals scored when this rule is strictly enforced.

Is Offside rule spoiling the spirit of the sport?

Football is expected to be entertaining and this rule takes that away. FIFA technical director Marco van Basten comments on this issue, “I’m curious to see how football would work without offside. It is becoming more and more like handball; nine players plus the goalkeeper make the penalty area dense, it is like a wall. It is very difficult to get through. All teams rely on the same effective tactics: countering from a stable defence.” 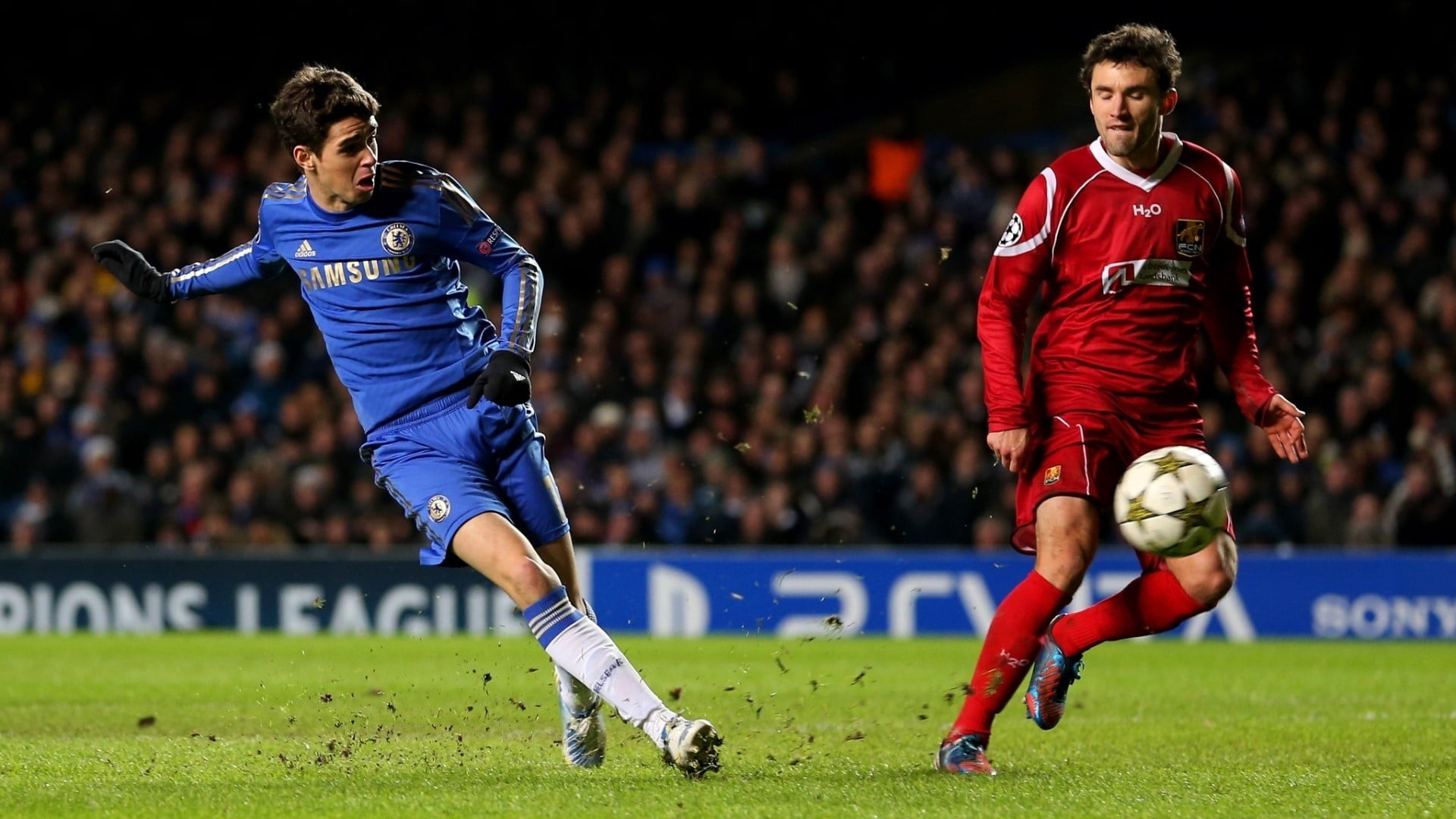 This rule, although is favourable for defenders. It enables defenders to go up on the attack. Without it, the defence would have to stay way back to guard.  A striker would face the difficulty due to this rule because it takes up more space, leaving the striker trapped. But defenders are always favoured by this rule. Above all, Law 11 doesn’t slow down the game. What slows down the game is the act of stopping an attack because a player slightly mistimed his run and was caught offside. The Law 11 is favourable for players who rely on pace since it emphasizes on timing, skill and artfulness. This rule ensures that the players are properly positioned within the field without being offside as the ball is worked up the field. It guards the technical and tactical quality of the game.

I would personally say that removing this rule would make a huge difference to the way the game is being played now after the two major changes in the sport – one where back passes to goalkeepers were prohibited and the other one to consider an attacker onside if merely level with the second to last defender. Removing this would make the sport more fun. Players can score more goals and enjoy the sports more. All the quarreling and fights and referee criticizing will also cease to exist to an extent. If ever, this rule is to be there with the game, it should be reinforced with a video replay to help the referees call it justly.