“And that is how you protect your castle!

Such phrases are often screeched by the commentator amidst the buzz of ‘Whoooo’ from the audience as an amazing goalkeeper blocks a shot before it crosses the goal line.

Being the last man of the team with the responsibility of protecting the goal is one of the most challenging tasks and requires sound senses and extreme talent. The history of football has always respected these knights, who have sacrificed their bodies to save their teams from humiliation, and disgrace.

Now imagine yourself in that position! The entire stadium standing and clapping, beyond their support, as they cheer you for your contribution! It is like cheering the guard who protected the castle as the armies were fighting on the battlefield. Scroll down and know the secrets of becoming a fantastic goalkeeper!

#1. The Physical requirements for becoming a fantastic Goalkeeper

In an official football match, a goalkeeper has to protect a goal post, which is 8 feet high and 24 feet wide. So, a successful goalkeeper needs to be 5’11” at-least to protect the goal. Yes, this is not a compulsory factor, and there are many exceptions. However, in such cases, several other skill sets become necessary.

“Three players are running towards Juventus’ goal; however, Buffon looks absolutely confident here, and he dives to collect the ball. Such fantastic skills at the age of 40.” That explains the body build that is required! A fantastic goalkeeper has to be strong, which increases their confidence, even in the most challenging situations, and they fearlessly try to protect the goal from the opponent players.

A goalkeeper needs to become the source of communication among the players during the entire span of a football match.

This is mainly because the goalkeeper has a complete view of the situation, accurate up-front, the goalkeeper can see all the players before him, and he is assigned the critical roles of defense. Fantastic goalkeepers need a loud voice so that they can shout out to players for reaching their positions or creating passes. Their observation power must be immensely scrutinized, which can enable them to create a definite possibility for their team strategically.

“…and Barcelona has developed a new strategy where Marc Andre Ter Stegen is participating in the short passes driving the opponent strikers crazy with their Tiki-Taka football!!” Yes, passing is the basic concept of football, and each player needs to adept in the skill. No exception for a goalkeeper. They need to be well-rehearsed with their passing skills to increase stability in the defense portion.

A fantastic goalkeeper should have a good dribbling skill, avoiding the defender to intercept the ball. A successful dribbling move by the goalkeeper will bring the ball away from the defenders that will create an opportunity to score for the team. In football, mastering the dribbling skill is extremely difficult, and there are very few goalkeepers who have successfully done it. Some of them include David De Gea, Manuel Neuer, and Joe Hart.

Maintaining the right position is one of the crucial things for a goalkeeper. The ball can surpass the net from any direction; hence it is essential to make your body flexible and quick. The feet should be apart, elbows slightly out, knees and elbows flexed, and hands in a ready position. One of the common mistakes goalkeepers tend to make is that staying in line, and they have to rush forth to block the shots, giving the opponent ending up scoring goals. Remember Iker Casillas’s famous goal save in the 2010 World Cup against the Netherlands? Magical, isn’t it?

Shooting is the most common way to score. Brad Jones is among that outstanding goalkeeper who has mastered shooting skills. Depending on the ball movement, a fantastic goalkeeper makes bending shots, swerve shots, and even take free-kick shots.

#3. An excellent sense of Geometry

Maintaining calculations and measurements proves to be an essential factor for a goalkeeper. Being a fantastic goalkeeper, one needs to understand the directions in which the ball can surpass. Failing in measuring the right ball projectile and trajectory will result in a big catastrophe.

Height is, no doubt, an essential requirement for being a fantastic goalkeeper. But, spirits like Ted Burgin, Jorge Campos, did not let height govern their goalkeeping career.

#4. Reading the minds of opponent players

A fantastic goalkeeper has to be mindfully active in terms of understanding his player’s movements and the directions they are heading with the ball. The goalkeeper should minutely understand his opponent’s psychology throughout the match. This helps the goalkeeper to make his movements wisely, making no mistakes in coordinating with his teammates.

When the opponent is excellent, a fantastic goalkeeper needs to maintain a wise body language. The goalkeeper should also keep a close eye at the supporting foot of the opponent; maintaining a close observation will define that on which direction the opponent is going to shoot the ball. An understanding of the opponent’s strategy is a must and should be calculated within the first 15 minutes of the match.

#5. A thorough analysis of the game from the initial minutes.

Right from the commencement of the game to half time, a fantastic goalkeeper needs to chalk out the nitty-gritty of the whole game. Examining the ground and understanding the movement of the opponent and their playing strategy, every bit as important for a goalkeeper to analyze. A fantastic goalkeeper motivates his teammates through the analysis it has done throughout the initial opening of the match.

Football is a fascinating game with a fan following of 3.5 billion. Famous goalkeepers such as Oliver Kahn, Peter Schmeichel, Gianluigi Buffon are not just names; they are legends; they have created history for their respective clubs and nations. Hard work, passion, and an immense amount of dedication have proved to be the key to these goalkeepers’ success. 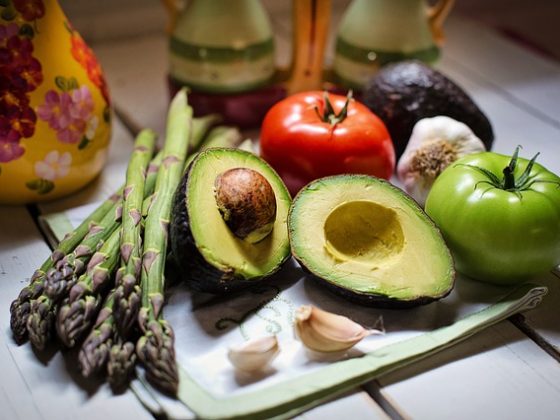 5 Nutrition Tips For All Vegan Athletes Out There 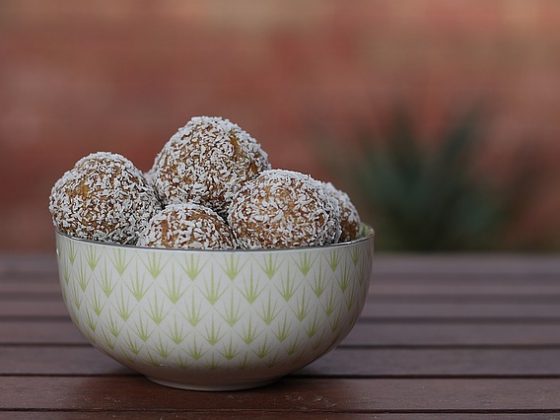 Are Protein Bars As Good As They Claim To Be