In a game as competitive like Badminton, you definitely do not want to lose a point by making fouls or faults. You really understand the game, once you know all the faults in Badminton

All games have rules that we should stick to or else it can cost us a point at a very crucial stage or even the entire match.

At times, we make these faults without even knowing that we are making them. But do not worry, read more to find out all the possible faults and fouls in Badminton to make sure that you never make them during a match.

While serving, there are a few important things to keep in mind. A service fault is a very common fault and many players tend to make it. There are many factors that contribute to a service being a fault.

As per the latest rules set by the BWF (Badminton World Federation), the shuttle should be contacted at or below 1.5 metres from the surface of the ground. Anything above that is considered a fault.

While returning or receiving a service, a player must keep a few things in mind which comply with the rules.

During play, if the player touches the net or the player’s racket hits the net, it is called a fault. The point will go in favour of the opponents even if the player’s shuttle landed into his/her opponent’s court.

You are not allowed to hit the shuttle twice/ double hitting the shuttle is foul. For instance, in a game of doubles, if the shuttle slightly hits/touches one player’s racket or even body for that matter, it can’t be hit by his/her partner in order to continue the rally. The point ends right after the shuttle touches the player’s body.

Even in doubles, only one player can hit the shuttle at one time.

#5. Over The Net Fault in Badminton

If the shuttle has been hit by a player who presumes it will come over the net, when it wasn’t passing the net, it is said to be a fault. The shuttle must always pass over the net for the player to continue the point.

Watch this video, as it will help you understand some basic faults:

These are the most basic and important faults and fouls one must keep in mind while playing Badminton. If not, it would cost you points at very important moments in a match. 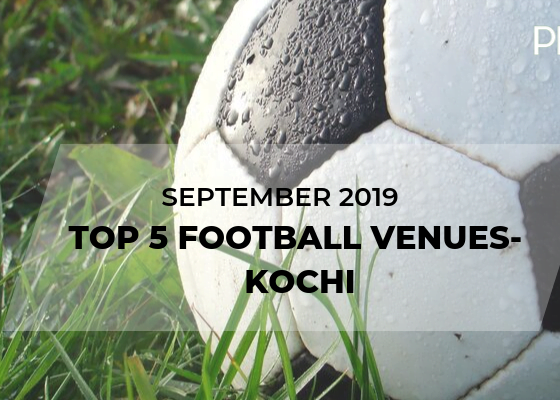 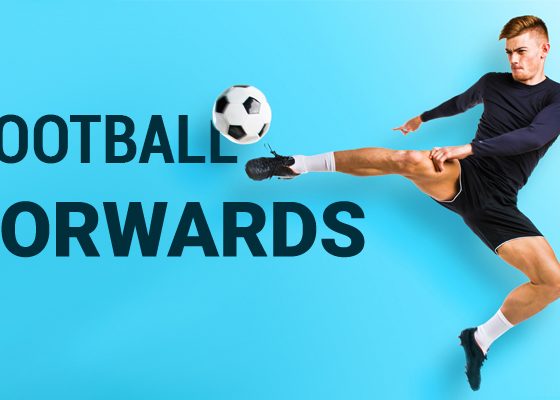 What Is the Actual Role of a Football Forward?