What is the role of a football forward? With over 3.5 billion fans around the globe, football remains the biggest and the most popular sport in the world. The FIFA World Cup, a quadrennial event, is officially the greatest sporting event in the world. More than 200 countries jostle in the qualifying tournament in a bid to find a spot in the final 32.

The ultimate aim of any team is to press on the pedal and attack the opposition. Attack doesn’t necessarily mean ‘just scoring goals’, it could merely mean keeping possession of the ball and threatening to pierce the opposition defense while moving forward.

While the primary role of forwards or strikers is to put the ball into the back of the net, they also have to help their teams in defense by pressing the opposing defenders and goalkeepers, forcing them to make quick passes which may lead them to give up possession.

In modern-day football, teams usually have up to 3 strikers in their side. The number of players playing in an attacking position in a team depends on the formation of the side. Teams with a defensive approach generally play with a 4-5-1 formation in which forward plays as a lone striker.

Atletico Madrid follows this approach quite a lot. The lone strikers are generally good in the air which helps them to win aerial duels. Because they are physically strong, they are able to hold possession of the ball. Teams following this formation try to soak up pressure applied by the opposition and look for a chance to unleash a counter attack by playing a long ball towards their Target Man.

He may look to strike a goal on his own or try to hold the ball long enough to allow the support to arrive.

Zlatan Ibrahimovic, Fernando Llorente and Romelu Lukaku are a few examples who play as lone strikers for their respective teams.

Not every striker necessarily needs to be physically strong as they can compensate in the pace department. It’s their pinpoint passing abilities which create scoring opportunities for their team, sometimes out of nowhere. Such players play as the second striker and play the dual role of providing set pieces for the other striker in the team and, if the opportunity arises, they could also even dribble past a herd of defenders to score themselves.

These players are also known as The Number 10 and always have another striker in front of them. They usually have more assists than the number of goals scored and don’t have to drop deep anywhere. This position was originally developed by Hungary’s national team in the late 1940’s, led by Real Madrid great Ferenc Puskás.

Another attacking position which is one of the toughest is The False 9. The major role of a false 9 is to drop deep in midfield and help the team build-up. They are good at winning headers, dribbling and conjuring up magical passes just in front of the 18-yard box.

Though an old concept, False 9 position came into the spotlight in 2009 when Pep Guardiola played Lionel Messi in that position. The Argentinian took that position like a fish to water. Standing at 5’6”, Messi isn’t built like a tank by any means nor is the strongest going around in the world of football. But the Argentinian enjoyed considerable success in that position which helped Barcelona lift numerous trophies.

Different positions require different skill sets and it comes down to the manager to identify players. They should be able to give their best in a specific position, which is planned behind the curtains. 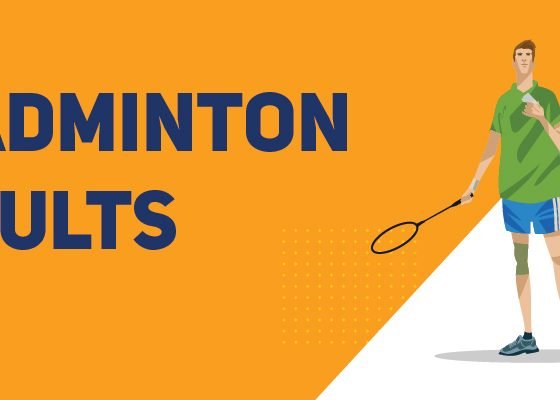 Do You Know All These Faults In Badminton? 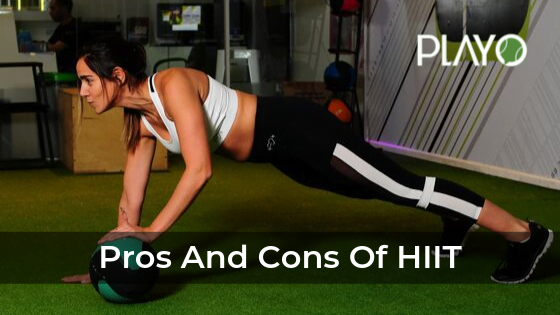 Are You Aware Of The Pros And Cons Of HIIT