Bullying is defined as the use of force, threat, or the coercion to abuse, intimidate or aggressively dominate others. This behaviour is often repeated or becomes habitual.

The bully asserts dominance through verbal harassment or threat, physical assault or coercion, these acts are usually directed repeatedly towards particular targets.

The abuse inflicted through bullying is of four types-

It can have very harmful effects on both the bully and the victim as it meets the bullies’ need for control as well as simultaneously depriving the victim of his/her need for happiness and control. The most common need that is fulfilled through bullying is that of power.

[pullquote]The great nineteenth-century German philosopher Nietzsche believed that the need for power was a need more essential than life or happiness. [/pullquote]

This need drives the bully to go to aggressive and extreme lengths in order to gain power, dominance and control. Along power comes control, the end goal for most bullies is to gain control over the victim or of a particular situation or environment.

Bullying can occur in virtually any setting, including the sports environment. It occurs when one or more team members intentionally set out to hurt another team member. It can also occur in sports where there are individual competitors and not teams.

In terms of sports, there are three distinct types of bullying:

There is a fine line between competitive play and bullying. This line is usually crossed by many, as they are unaware of the seriousness of its effects on those involved.

Some victims also feel guilty that the bullying is somehow their fault. This causes long-lasting damage to the victims. Thus, bullying has to prevented in order to ensure the present and future overall well-being of the players

Steps that can be taken to deal with the bullies and bullying are:

Bullies should not be immediately shunned by the group, they should give him/her adequate time to heal and realise their mistakes. Source.

Thus, appropriate help should be presented to them in order to maintain a productive environment.

These above steps can be followed in order to deal with the bullies that exist and reduce any future possibility of bullying. Bullying has detrimental effects on the victim’s well being as they are at a greater risk of developing mental health problems such as depression, anxiety and low self-esteem.

The effects of bullying last well into the victims future and predispose them to develop psychological problems in their adulthood. It is hardly reported because the victims are either embarrassed, ashamed or are too scared to do anything about it.

Admitting to being bullied is one of the hardest things an individual can do. We encourage you to talk about it to someone, it can be anyone. The first step to dealing with the issue is to let yourself come to terms with what’s happening mentally.

Talking about it, helps you form a clearer picture of what’s being done and the effect that it has on you. This clarity then motivates you and helps you decide your future course of action. If you realise that you have been bullying someone, it’s not too late, you can still make amends.

Any change causes an impact, however small it may be. Bullying is a serious issue and bullies have to be dealt with before they cause lasting damage to the victims. 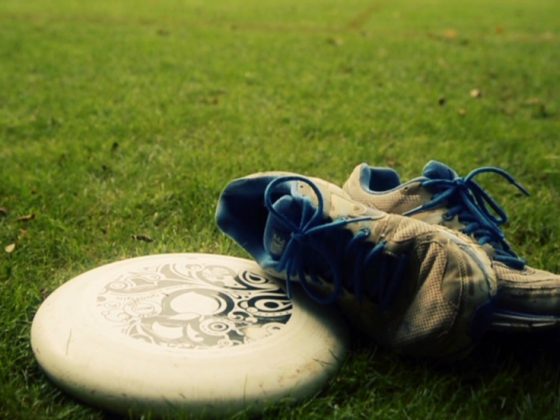 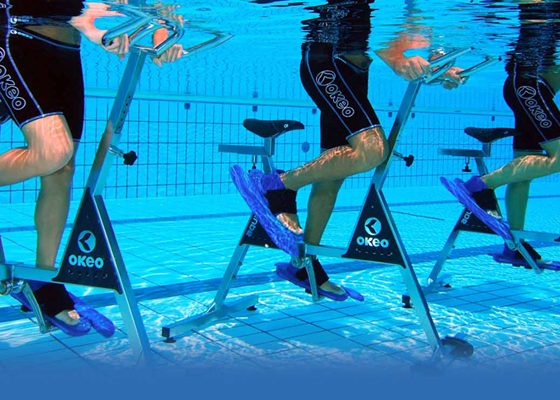 All You Need To Know About Hydro Running Treatment