Defending set pieces does not depend on the performance of one individual player but the team as a whole.

Here, we take a look at how you can get better at defending from a set play:

Set pieces, be it throw-ins, corner kicks, or direct/indirect free kicks is a great way for players who have attributes that will help in set plays, like heading or scoring from a direct free kick.

Communication is key in football, even more so in the defensive front.

While defending corners, teams should follow the tactics that the manager has drilled into them, be it man-to-man marking or zonal marking. It is important that there are two defenders on the post to secure the goal and clear balls that creep into the corners of the goal, while a man can also be placed near the corner flag if the attacking team is taking a short corner.

Quick set pieces, be it a quick throw or a short corner, can catch out defences. Players must be alert at all times to the opposition playing the ball out quickly.

One of the most important rules to follow when a set piece is delivered is to clear the ball away from danger, which is usually to the sides of the pitch. Playing the ball to the centre of the pitch could result in the opposition building an attack once again or even taking a shot.

A cool head is required while defending, hence players should not commit rash challenges on attackers; closing down shooting/passing angles and staying on feet is a better tactic to employ than committing fully to a challenge.

As a defender, you will have to put your body on the line during a set piece. Do not shirk or duck if the ball is coming in your direction. If you’re a player stationed on the wall, jump when the ball is kicked and not turn your back to the ball.

[pullquote]Defending is about being brave and fearless – go all in and take one for the team![/pullquote]

The threat is not over following the set piece. You will have to ensure that the ball does not return into the box or a dangerous area. Watch out for second balls and clear them away from danger, and be ready for more attacks.

Set pieces can also be a great way to attack the opposition with a swift counter-attack.

2) Remember the defensive tactics being used by your team.

3) Close down the man with the ball.

5) Clear the ball to the side for a throw-in rather than back into a dangerous area.

6) Communicate with your goalkeeper and defenders at all times.

Defending set pieces requires the entire defensive unit to play as one. As a player who is defending set pieces, you will have to be aware of what is happening around you at all times and clear the ball away from danger. Sacrifice your body for the greater good of the team and be brave while defending. 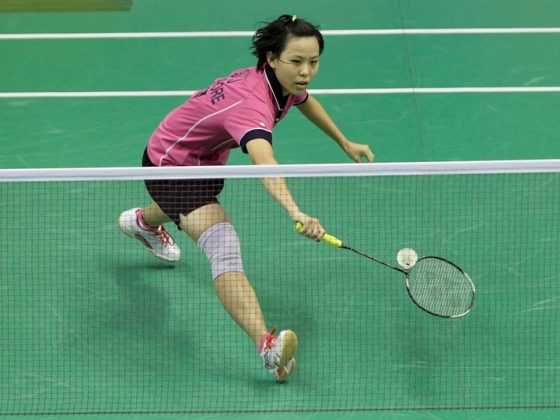 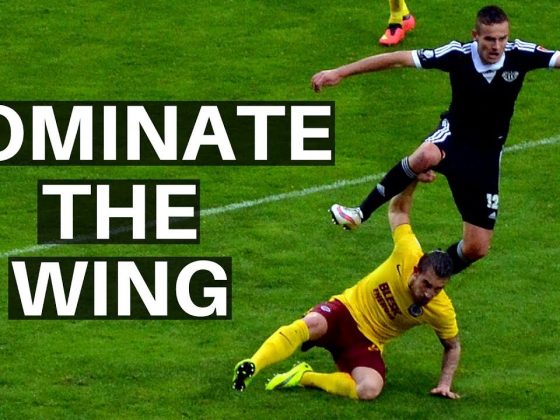 Wondering How To Become A Better Winger, We Will Help You