Tennis has seen a lot of evolution in the past 30-40 years in comparison to other sports.

And all these changes have mainly evolved due to modern tennis players and the change in their equipment and techniques. The first form of tennis was played in French monasteries a millennium ago with their hands and wooden balls over a rope which served the purpose of the net.

The monks called it, ‘je de paume’ meaning the game of the hand. And these monks also score the credit of naming the game as well! They would frequently shout out ‘Tenez’ during the game whenever they served the ball. In French, ‘Tenez’ meant “take this”.

In 1300, the Europeans started playing it with gloves and then came rackets by the 14th century. These wooden rackets were strung of animal intestines or stomach!

The next remarkable change was brought by King Henry VII and Henry VIII of the UK who directed the construction of courts nationwide. The Hampton Court Palace court built in 1625 is still used.

Then came the 1850s when the tennis ball got modified. Mr Charles Goodyear, an American invented “vulcanization,” which a process of making natural rubber more durable and made the balls bouncier.

This lead to the foundation of Goodyear tires company as well. This was a remarkable event because this uplifted the constraint of indoor tennis. It could now be played on a grass court as well.

Not until 1874, tennis wasn’t patented. It was Major Walter Clopton Wingfield, hailing from London, patented the wooden racket, an hourglass court and the first rules of the outdoor game.

Wingfield called the game, sphairistike, meaning playing ball in Greek. This was followed a rise in the number of courts USA which later spread to Russia, India and Canada.

3 years later, the All England Club Croquet decided to organize a fundraiser to raise funds for a broken roller at their club. This marked the start of Wimbledon Tennis tournament. The club sets its new rules and had a rectangular court, though. Their rules are still followed in modern tennis, most of them.

There were graphite rackets instead of steel. The game was played in clay courts. It also marked the use of infra-red beams to mark a ball in or out. The use of radar to measure the speed evolved in 1989.

The 1990s, it had a wide acceptance of nylon clothes as the tennis outfit. In 2001, Paul Hawkins brought in Hawk-Eye which was used to monitor ball paths and landing spots.

Plexicushion (a material blend of latex, rubber and plastic particles) hardcourt was introduced in the Australian Open in 2010.

In the same year, at the Wimbledon Championships, John Isner and Nicolas Mahut played for 11 hours and 5 minutes for 3 days and 183 games. This match made the tennis federation to determine a match by the best three of five sets.

In 2012, IBM, the tech-giant, invented the Slamtracker for instant illustrations of a match in progress, point by point. Besides this, the tennis players also have brought in changes.

This discussion leads us to a question whether the faster shots will make the game unplayable. 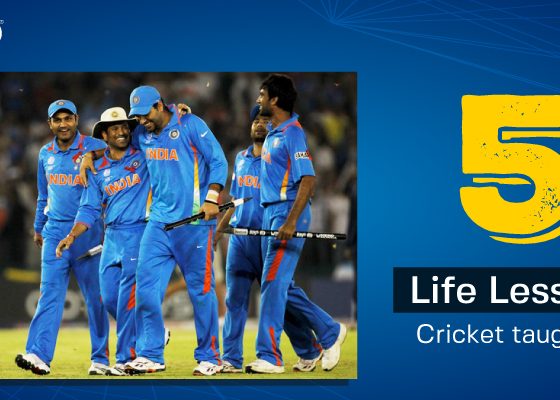 5 Life Lessons That Cricket Has Taught Us 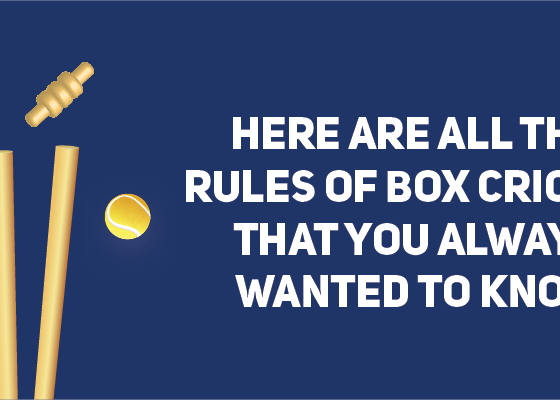 Here Are All The Rules Of Box Cricket That You Wanted To Know!